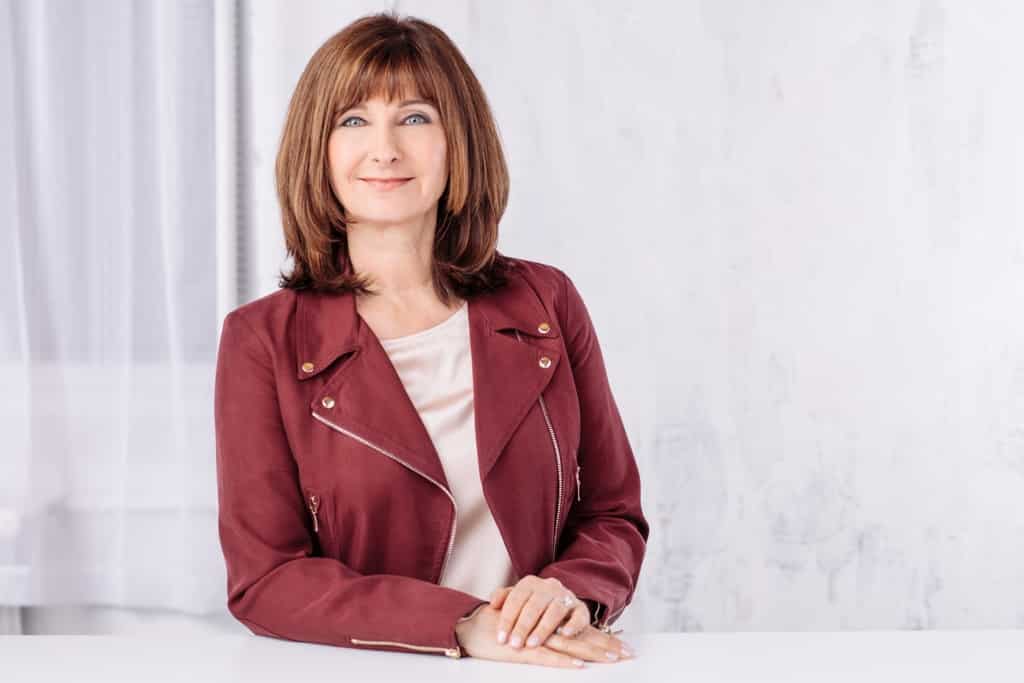 McKinsey research has found that 94% of global leaders are NOT satisfied with their innovation performance. An Oxford study says that only 16% of companies report that they are successful with digital transformation.

Many CIO’s and CEO’s admit that they underestimate the amount of work needed to engage ‘people’ in the company to embrace digital transformation.

As companies have moved from legacy systems to cloud integration the focus has been mostly on the technology. The 16% of companies that are successful with digital transformation have mastered the key factor of technology integration – ‘change leadership’.

Each time that a new technology system is introduced into the organization it is a change. Successful digital transformation happens when a change leadership approach is used alongside the technology project.

Psychologically when a change happens people respond in one of three ways:

It’s not that people are trying to sabotage new technology such as automation, AI or robotics it is that they are responding with normal fear about the uncertainty of what it means to them.

The best leaders recognize that they must address the natural human fears about change and address them.

CIO’s and CEO’s need to provide the leadership skills needed to their leaders so that they can lead change and inspire teams to go along with technological innovation.

Involving stakeholders in digital transformation early on is key

In any successful project a key component is to engage stakeholders early on in order to build cheerleaders and change champions within the culture. With digital transformation, the best way to ensure easy uptake of new technology integration is to include leaders and identified team members early on.

A municipal CIO we recently worked with shared a story where she failed miserably when implementing a new CRM system for the city. She thought that by focusing on the technology and what it could do that everyone would embrace it and run with it. After the CRM launch she found that only 10% of the teams were using the system and in fact many workers refused to use it because they did not see how it was better than the legacy system they had been using.

The good news is that she learned from that situation and moving forward she changed her approach. For her next major system change she met with the leaders of each department one on one and interviewed them to ask what their ‘pain points’ were with the current system. From there she asked each leader to identify a ‘change champion’ within their team. The CIO then met with the change champions and surveyed them on their department challenges and wish list of what a new technology could do.

Prior to launching the new system, the CIO had the change champions meet with their departments and cheerlead the new technology, answer department specific questions and engage teams to be ready for the upcoming changes.

Along the entire project timeline, the CIO ensured that the department leaders and change champions were celebrating key milestones within the technology integration process.

In the 90’s and early 2000’s the push to upgrade technology in businesses was a big focus. CIO’s and IT leaders were tasked with ensuring that technological transformation happened quickly. The result was that many companies did upgrade their digital systems however at the expense of the people. Many people in organizations are now change weary and burned out of continual technological changes.

Moving forward CEO’s and CIO’s need to start with a ‘people first’ mentality. With the unemployment rate at an all-time low the risk of not focusing on people first is to lose talented people.

The very first question when focused on digital transformation needs to be:

“How is this new technology/system/upgrade going to impact people (customers and employees)?

If digital transformation is focused on that question then there is almost guaranteed success. When the focus is on ‘how fast can we implement this new system’ things can go awry because ‘people’ are not the primary focus.

Future of digital transformation requires ‘everyone’ not just IT

In the past digital transformation was seen as an IT initiative just as ‘people’ was seen as an HR focus. In the future of work workers across all departments will need to see both technology integration and focus on people as a needed focus by everyone in the company.

Having IT as being solely responsible for digital transformation is a ‘silo’ mentality just as seeing HR as being the department that deals with ‘people’. In the future of work there needs to be cross department synergy.

Picture a future where people within a company eagerly anticipate change, want to drive change and are not threatened by ongoing technological innovation.

That future can only happen with a dual focus on people first and technology second.

tweet
share on Facebookshare on Twittershare on Pinterestshare on LinkedInshare on Redditshare on VKontakteshare on Email
Cheryl CranFebruary 28, 2019

Cheryl Cran is a future of work expert, founder of NextMapping.com and the author of 7 business books including her newest, “NextMapping – Anticipate, Navigate and Create the Future of Work”. Cheryl is a regular contributor to the CEOWORLD magazine.
view all posts