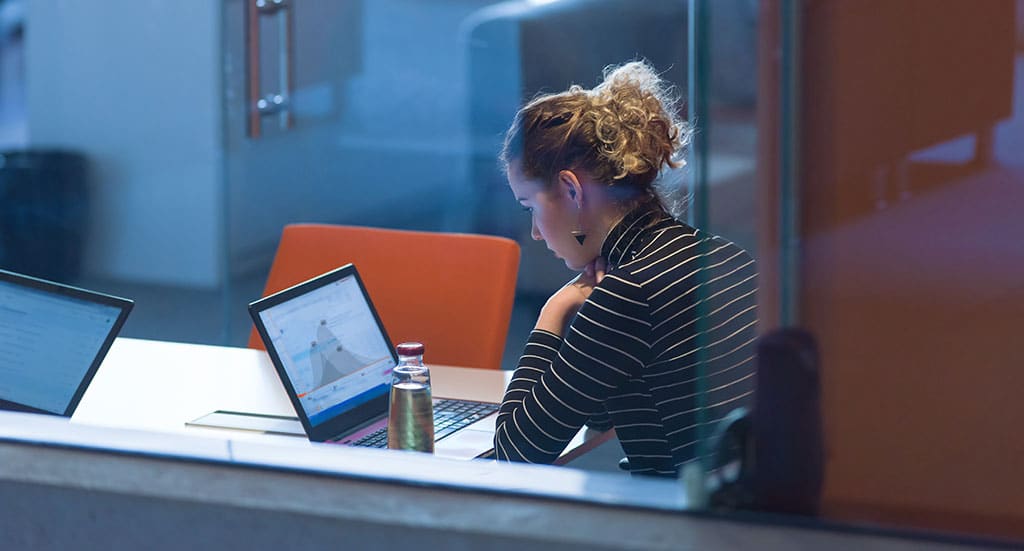 The freelance workforce is experiencing growth that cannot be denied. A recent study by MBO Partners indicates the number of independent workers increased by a little more than 2 percent from 2017 to 2018. The same study predicts freelancers could account for 60 percent of the workforce by 2027.

With so many people eschewing full-time employment for freelance flexibility, it’s time for companies to rethink how they engage with team members. For decades, the pecking order of full-time employees ranged from executives at the top to interns at the bottom. As contractors and freelancers became more common in the workforce, business leaders considered them equal to or below interns. This viewpoint has created a classist system of mistreating freelancers and undervaluing their importance.

As the workforce continues to evolve, this outdated stance will cause companies to miss out on high-quality talent. Newer enterprises are engaging talent regardless of employment status, boundaries, or borders, giving them a distinct competitive advantage. Companies should tailor how they communicate with staff members — whether they’re full-time, freelance, or otherwise — based on the value they provide instead of the roles they fill.

If you’re going to transform the way your company operates to meet the needs of modern workers, start by rethinking how you communicate with freelancers. Many companies allow different departments to handle freelancers however they see fit, with communications varying based on the particulars of each situation — this lack of consistency is problematic.

In many ways, companies treat freelancers as afterthoughts. To change how your company connects and communicates with freelancers, use these four steps:

1. Change the narrative around freelancers. Your current language about freelancers probably is something along the lines of how they take on the duties your full-time team doesn’t have time to handle. It’s time to flip that on its head. Talk about how you have hired these workers for their skills instead of as one-off employees who are just doing the dirty work.

Elon Musk famously referred to freelancers and third-party contractors who were working for Tesla as “barnacles.” This kind of terminology only alienates your freelance workers and gives you a higher turnover than you’d like. Treat your freelancers like the highly skilled contributors they are, and thank them for coming into your company, learning what you need, and delivering results.

2. Assess your current approach. Start by evaluating how much of your staff consists of freelancers. This process will allow you to address potential compliance and security risks you discover along the way, and it gives you a great opportunity to figure out whether your existing policies are viable. Talk with your team about whether the way you communicate and work with freelancers would make your HR and legal departments pleased or nervous.

Once you resolve compliance concerns, consider whether your company culture meshes with freelance workers. If your leadership team doesn’t value communication as a whole, then it’s time to adjust course and help everyone learn to connect with freelancers.

3. Avoid email at all costs. For day-to-day communication, there isn’t much protocol for integrating freelancers into existing collaboration tools. So how on earth do managers expect to communicate with them? The default solution is email, which is archaic, is hard to follow, and doesn’t create much room for collaboration.

Tools that inspire collaboration can improve this process. Slack achieved early success by understanding the nature and dynamics of teams, including the future of teamwork. Plenty of workers are not full-time employees, and Slack provides an opportunity for those individuals to interact with their co-workers even though they aren’t traditional team members.

Freelancers are not second-class citizens in your company’s workplace structure. Your organization has hired them because they have the skills and expertise needed to complete something that your existing team could not manage. Create better policies and communications around working with freelancers to help foster a better, more cohesive workforce.

Peter Johnston is the founder and CEO of Kalo, the only all-in-one software platform that streamlines onboarding, integrating, and paying freelancers. Peter is a regular contributor to the CEOWORLD magazine.
view all posts