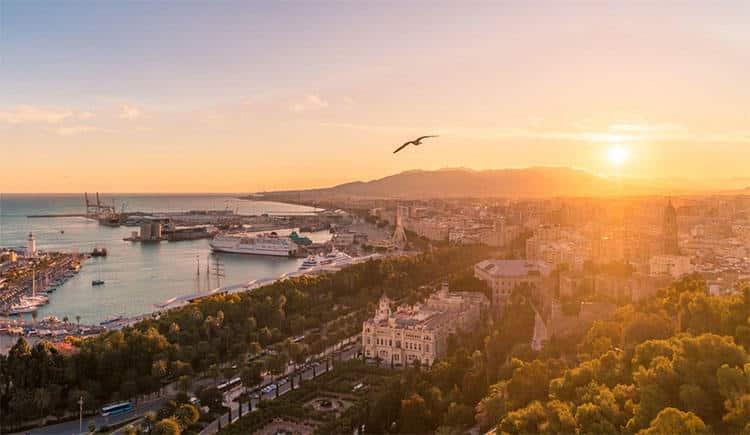 Maybe it’s something in the paella, turron, or gazpacho, Spain has been crowned the healthiest country in the world, according to the 2019 edition of the Bloomberg Healthiest Country Index. Italy slipped to the second spot.

The rest of the top ten was completed by Iceland, Japan, Switzerland, Sweden, Australia, Singapore, Norway, and Israel.

Japan was the healthiest country in the Indo-Pacific region, while Australia and Singapore placed 7th and 8th, respectively. The index grades countries based on variables including life expectancy while imposing penalties on risks such as tobacco use and obesity.

Top 20 healthiest countries in the world for 2019: 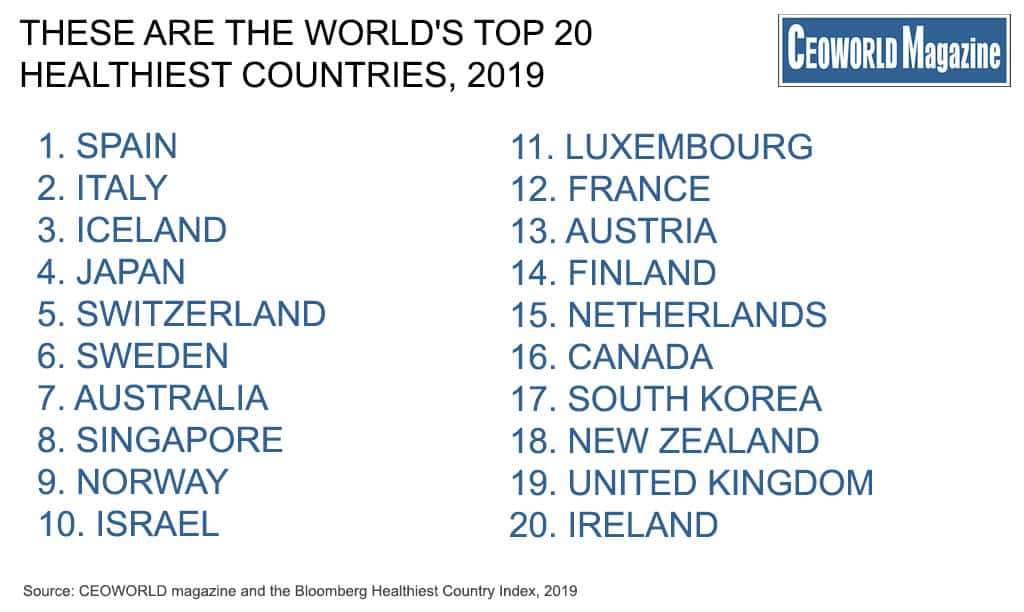 tweet
share on Facebookshare on Twittershare on Pinterestshare on LinkedInshare on Redditshare on VKontakteshare on Email
Prof. Dr. Amarendra Bhushan DhirajFebruary 25, 2019