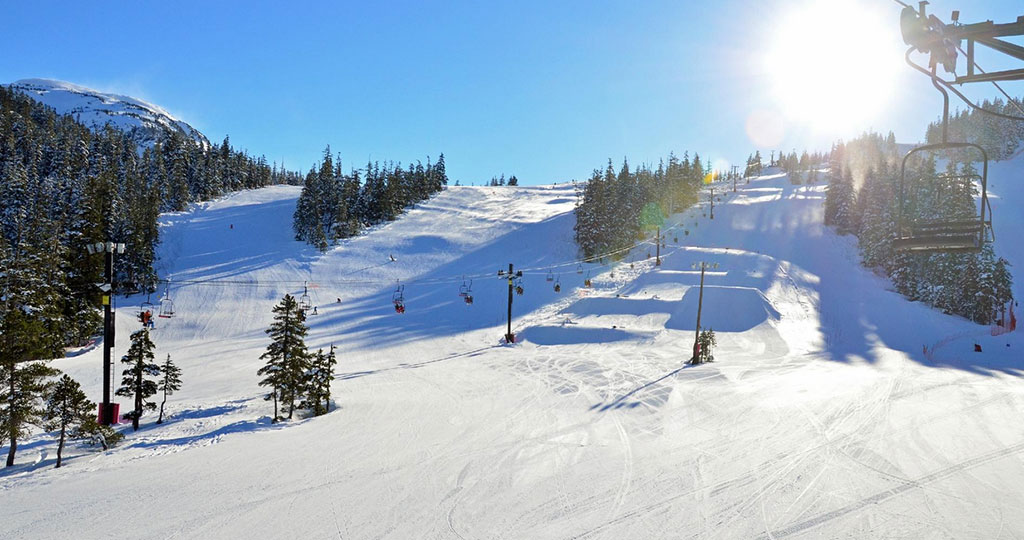 From the Ice Truckers of America to the Ski Instructors on Europe’s award-winning slopes, a new study uncovers the 10 coldest careers in the world. These require workers to withstand temperatures that can plummet down to -39°C during their shift. Meet the people with freezing cold shifts and discover the careers that are based firmly below freezing.

Even those who live in the coldest corners of the planet have to get up and go to work every morning. With frostbite being a risk to health when skin is exposed to temperatures of -28°C and below in just 30 minutes or less, working below freezing can cause serious harm.

Crystal Ski have searched the globe to find out where to find the coldest jobs, the average temperatures work is conducted in, the cost of rent in the area and their salaries. It suggests that working below freezing can pay off with 58% of the salaries paying above the average amount, with one earning a staggering $69,900. If you don’t mind the cold, it may be time to change career and location.

From Gold Miners to Hazmat Specialists, here’s where you can find the jobs that require staff to work in painfully low temperatures between -2°C and -39°C.

If you would like to see the full graphic, click here. With the full 12 salaries averaging at $40,824.58, would you work below freezing?

tweet
share on Facebookshare on Twittershare on Pinterestshare on LinkedInshare on Redditshare on VKontakteshare on Email
Chris LoganFebruary 14, 2019

Chris Logan is managing director at Crystal Ski Holiday. It is one of the UK’s leading specialist tour operators with decades of experience delivering outstanding holiday experiences to the world’s best ski resorts in Europe and North America. Chris is a regular contributor to the CEOWORLD magazine.
view all posts