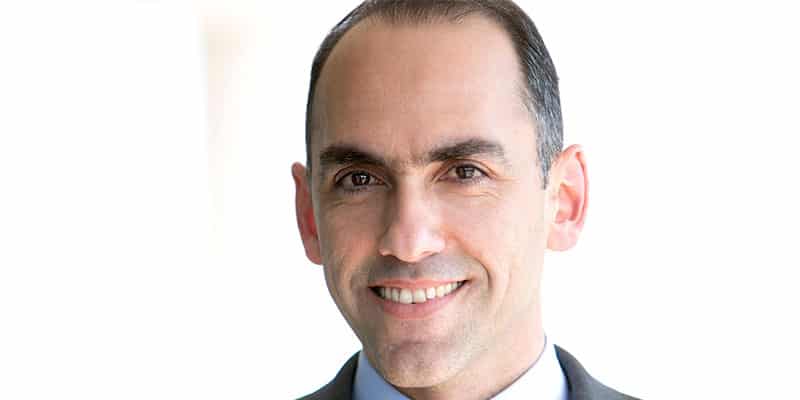 The passport allows investors to live and work in any European Union nation, do business in a country with the low corporate tax rate of 12.5%, and enjoy more than 300 days of sunshine a year.

Under the new criteria, a Cyprus passport will be granted in exchange for an investment of $2.8 million, up from $2.2 million. Provision were also made for a mandatory donation of $85,000 to the Research and Innovation Foundation and a second $85,000 contribution to the Cyprus Land Development Corporation to be used for affordable housing.

Applicants will be obliged to already possess a Schengen visa — a short-stay visa that allows a person to travel to any members of the Schengen Area for up to 90 days for tourism or business purposes. Applicants who have already been rejected by other EU states will be excluded. The changes come after an EU report said Cyprus was not doing enough to ensure transparency to combat illicit and criminal activity.

Cyprus, Malta, and Bulgaria are the only members of the 28-member bloc which run schemes selling citizenship, while 20 countries sell residence permits.

Note: To receive a Maltese citizenship, Individual Investor Programme applicants must make a contribution of $732,000 to the Maltese Government (which is deposited in the National Development and Social Fund); lease property in Malta for a minimum value of $18,000 per annum, or purchase property for a minimum value of $395,000; and acquire $170,000 worth of Government Bonds or bonds/ securities listed on the Malta Stock Exchange.

tweet
share on Facebookshare on Twittershare on Pinterestshare on LinkedInshare on Redditshare on VKontakteshare on Email
Sophie IrelandFebruary 14, 2019 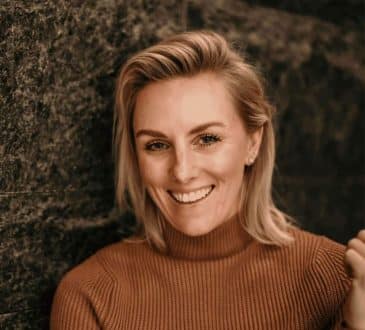 3 Strategies for Addressing Burnout and Building a Happier, Healthier Workplace

Sarah HawleyC-Suite Advisory
Burnout can sneak up on us. Leaders who want to get to the root of the issue and help their... 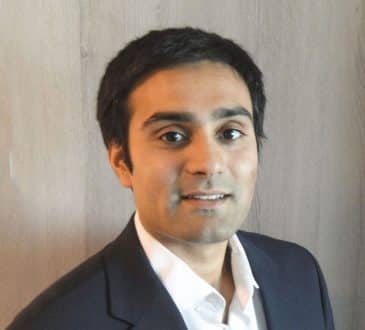