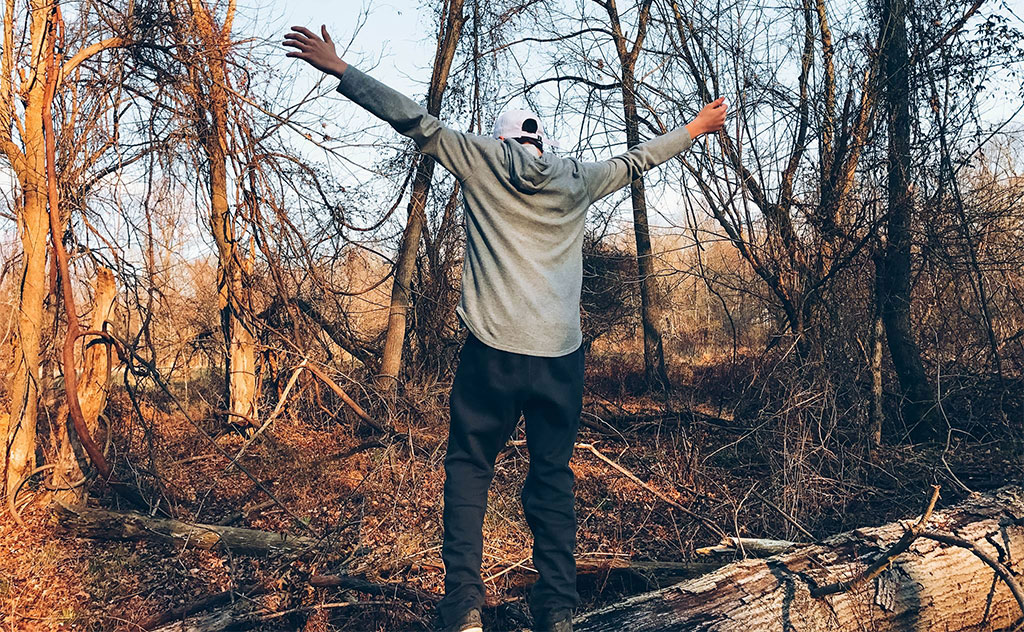 Do you remember what you were up to when you were 16 years old? Well, probably in high school trying hard to get good grades or hoping she would say yes for a date or grinding it out in the football field to get that college scholarship.

It was the age where time was aplenty and responsibilities fewer. It was the time when decisions were made from the heart and worries were small. Life was simply beautiful. This is the perfect age to start making a name for yourself in life.

It is the age to choose a career; particularly in something you really enjoy doing; something like a dream job. Getting better at it is only a matter of time and effort. Photographer and content producer, Chris Yangello is all of 16 years of age who is carving a fine mark in the field of music and adventure.

Chris Yangello has created a solid follower base on Instagram. With more than 150,000 followers, Chris is exploring the music industry while being on the road and working with some of the biggest names. He works as a content producer at ‘REDMusic’ label which is owned by Sony Music Entertainment.

Some of the names that are associated with the label include Gang of Youths, 6lack, Buckcherry, Code Red Riot and many more. Chris Jericho, the famous wrestler is also signed to the label with his Hard Rock band, Fozzy. A name that the Atlantic Records is extremely proud of is the rapper, Lil Skies. He has had numerous hit singles and is also seen with great admiration by the music industry. As a matter of fact, Yangello has created video for Skies as well.

Chris works with these artists and creates audio and visual content for them. He attends a lot of music festivals all over the country, such as Firefly, Coachella and many others. Yangello captures it all through his lens. Among some of the festivals, Chris has attended include Budweiser’s Made In America music festival. This two-day annual music festival in Philadelphia is conceptualized by Rap music emperor, Jay-Z. Chris is on his way to the top by working hard 24/7 while also bringing out his creative best.

tweet
share on Facebookshare on Twittershare on Pinterestshare on LinkedInshare on Redditshare on VKontakteshare on Email
Anna PapadopoulosFebruary 14, 2019