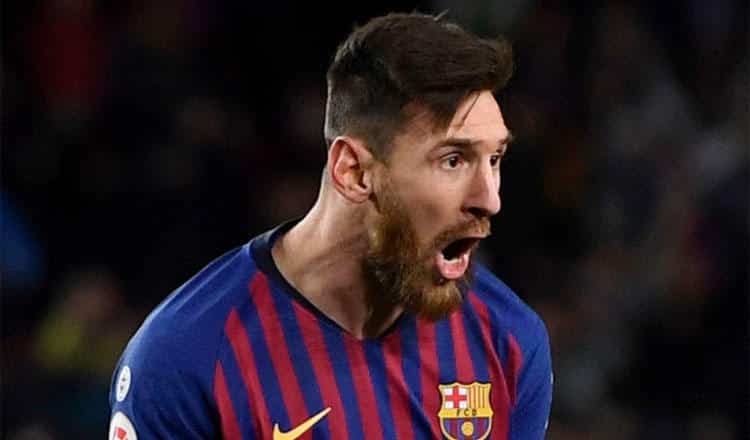 Perhaps unsurprisingly, Lionel Messi has been crowned the highest-paid footballer on the planet, that’s according to L’Equipe, as he rakes in an astonishing 9.5 million a month before tax. Cristiano Ronaldo, who is in his first year with Juventus F.C., is listed in 2nd place with a salary of $5.3 million, just over half of the amount of the Argentine.

Gareth Bale is sixth on the list, with earnings of $2.8 million, meanwhile, Philippe Coutinho is placed in seventh, earning $2.6 million. Alexis Sanchez, who earns around $2.58 million per month at Old Trafford and features in eighth in the list.

Rounding off the top 10 are Neymar’s team-mate Kylian Mbappe taking home a sum of $2 million and Arsenal’s Mesut Ozil, who is credited with a salary of $1.8 million per month. 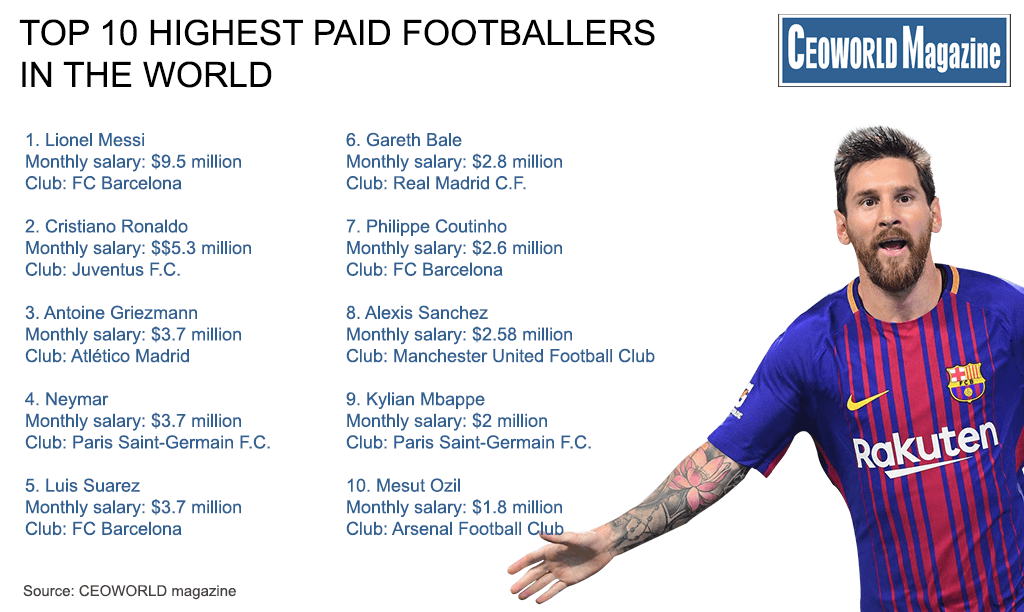 Family CEOs Crumble Over Stress Of Caring For A Loved One.
How Companies Intelligently Market To The New Consumer Landscape.
Where British Travellers In Their 40s Are Most Likely To Take Their Holidays?
The Inexorable Rise: Apple’s iPhone Revenue From 2007 To 2019.

tweet
share on Facebookshare on Twittershare on Pinterestshare on LinkedInshare on Redditshare on VKontakteshare on Email
Prof. Dr. Amarendra Bhushan DhirajFebruary 11, 2019