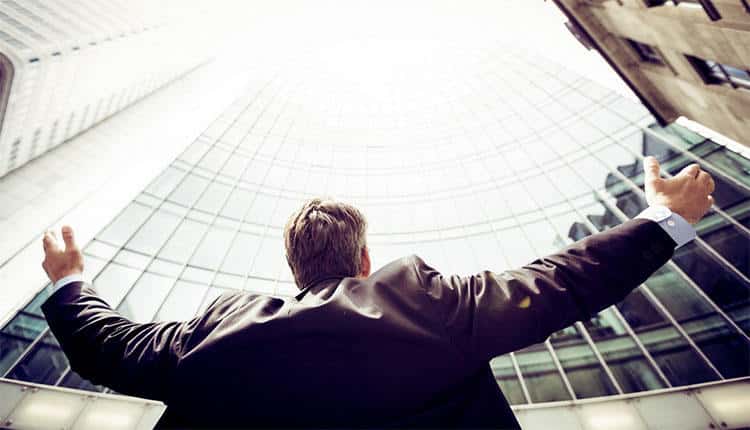 At some point, every salesperson has thought, “If I could just figure out what he’s thinking, I could close this deal by tomorrow.” And while you may not have psychic powers, there are some simple steps you can take to figure out what’s going on between your prospect’s ears.

3 Ways You Can Read the Minds of Your Prospects

Do you remember how, when you were growing up, it always seemed as if your mom had eyes in the back of her head? No matter what direction she was facing, she always seemed to be able to see what you were doing. Well, as it turns out, she didn’t actually have eyes in the back of her head – she simply knew you so well that she could tell what you were thinking and doing (even before you did it).

As a salesperson, more knowledge about who your prospects are and what they’re thinking will help you close more deals. Here are some rather simple ways you can take a peek behind the curtain:

Proposals are often needed to move the sales process along. However, there always seems to be some friction and uncertainty with how prospects receive proposals.

Did they see it? Were they turned off? Have they simply forgotten to respond? Do I follow up?

One way to sort of cut through the noise is to use a proposal analytics solution that helps you observe how prospects are interacting with your emails.

“Seeing client behaviors and activities gives you the information you need to craft the right follow-up messages and ‘gentle nudges’ to spur the actions you want your client to take,” explains Proposable, a provider of cutting-edge proposal software. “And over time, you can track which sections of your proposals resonate well with clients and which are falling flat so that you can take make the right adjustments.”

Sometimes all it takes is a simple question to get in the mind of a prospect and understand what they’re truly thinking. Here are some examples of questions that reveal what your prospect is working through:

These questions force your prospects’ hand. Unless they’re really good at circumventing the question, they’ll have to let you in. You might not always like the answer, but you’ll at least know where your prospect stands.

Cognition is a funny thing. Wheels are constantly turning in our brains – largely without any awareness of how or why. But we also have the ability to influence our thinking and, to an extent, control our perceptions. This has been made clear by numerous studies – including the famous “white bear” study, in which behavioral scientist Daniel Wegner told participants to sit quietly for five minutes and think about anything other than a white bear. As you can guess, the results showed that they overwhelmingly focused on white bears.

The most interesting takeaway from this study is that verbal stimulus directly influenced participants in such a manner that it affected their cognition. Believe it or not, these same findings can be leveraged in a sales situation where you’re interacting with a prospect.

One of the most effective methods is to use what’s known as a “tie-down.” A tie-down is basically a value-building statement that’s converted into a question.

“Tie-downs are extremely influential because they halt the flow of information and allow prospects to mentally digest and verbally assess an assertion of value,” Hoffeld Group explains. “This assists the human brain in focusing upon and mentally processing what was presented.”

Tie-downs should be used sparingly – and only after trust has been established with a prospect – but can be useful when presenting a product or service and explaining how it fulfills needs. Examples of tie-down statements include:

This house has everything you want.

This house has everything that you said you wanted, doesn’t it?

When you use tie-downs like these, you force the prospect to open up. Not only does this reveal what they’re thinking, but it causes them to become cognitively aware.

Much of the sales cycle is a dance between you and your customer. You’re trying to gauge their level of interest and figure out what they’re thinking, while they try to keep their cards close to the vest and maintain as much leverage as possible. By cutting through this age-old stand-off and learning to read your prospects earlier in the process, you can shorten the sales cycle and close more deals.

Hopefully this article has provided you with some tangible insights into how you can read your prospects and become a better-informed salesperson. Try implementing a few of them this week and see where it takes you.

tweet
share on Facebookshare on Twittershare on Pinterestshare on LinkedInshare on Redditshare on VKontakteshare on Email
Anna PapadopoulosFebruary 6, 2019 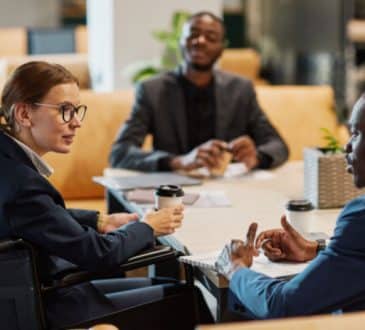 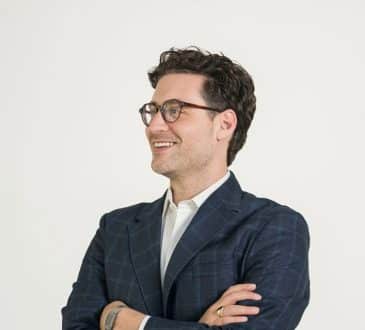