CEOWORLD magazine - Top Stories - C-Suite Advisory - Study: Here Are The Best (And Worst) US States To Live If You Are Single In 2019 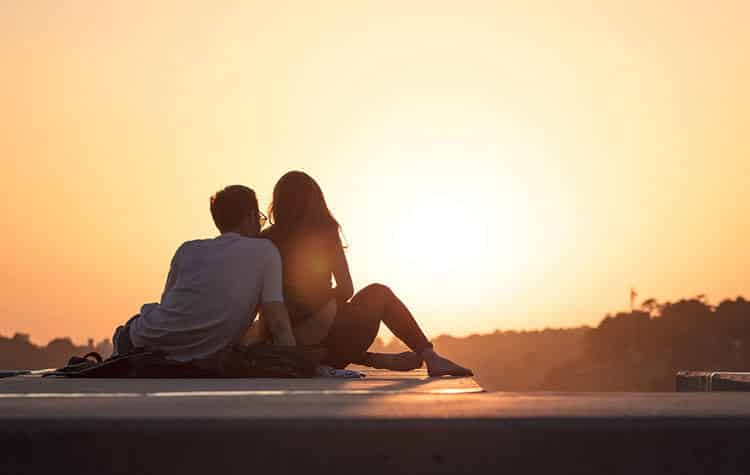 Singles in West Virginia and Arkansas will have more trouble finding a significant other than others, that’s according to a new report. West Virginia ranked first on the list of the worst US states to live if you are single in 2019.

Stunningly, Florida ranked first on the list of best US states to live if you are single. California came in as the second-best state for singles in the country, while Texas came in as the third.

To identify which US states were the best and worst for singles, the CEOWORLD magazine reviewed a new report released by WalletHub. They put this list together by analyzing dating economics, dating opportunities and the romance and fun you can find in each state. The personal-finance website ranked every US state from best to worst for finding that special someone. The data set ranges from the share of single adults to movie costs to nightlife options per capita.

Here are the top 10 Best States for Singles

Here are the top 10 Worst States for Singles

Here’s a full list of the best (and worst) states to live if you are single:

CEOWORLD magazine - Top Stories - C-Suite Advisory - Study: Here Are The Best (And Worst) US States To Live If You Are Single In 2019

tweet
share on Facebookshare on Twittershare on Pinterestshare on LinkedInshare on Redditshare on VKontakteshare on Email
Prof. Dr. Amarendra Bhushan DhirajFebruary 5, 2019