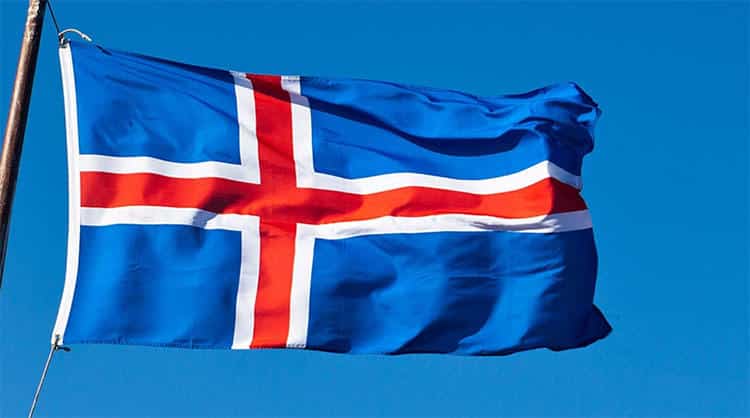 The results for the 2018’s best (and worst) countries for women are in. Smaller European countries, particularly Nordic nations, continue to dominate the top 10, which occupy the top four positions.

Researchers measured the discrepancies between women and men across 149 nations in 4 categories: economic participation; political empowerment; education options; and health & survival. The report also shows that there remain huge differences in the opportunities for women in the best and worst performing countries around the world.

These Are The Best Countries for Women in 2018

These Are The Worst Countries for Women in 2018

Full list: The Best (And Worst) Countries For Women In 2018

tweet
share on Facebookshare on Twittershare on Pinterestshare on LinkedInshare on Redditshare on VKontakteshare on Email
Prof. Dr. Amarendra Bhushan DhirajFebruary 4, 2019