A new ranking of the best countries in the world sees the United States placed behind both Canada and the United Kingdom, a position that may surprise many. Here’s how the three compare. The report placed America at number 8, with Canada coming 3rd and the UK ranking 5th.

The “Best Countries” index, ranks 80 nations according to 75 criteria including 9 main sub-rankings such as entrepreneurship, adventure, cultural influence and quality of life. Switzerland tops the list for the third year in a row, and is followed by Japan and Canada.

This year, Japan jumped from fifth to second, thereby pushing Germany down a slot from 2018. 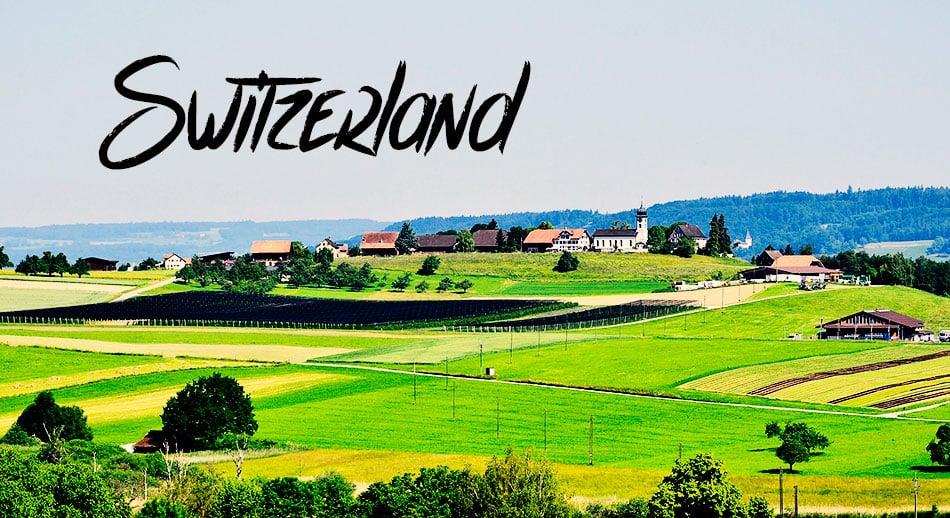 tweet
share on Facebookshare on Twittershare on Pinterestshare on LinkedInshare on Redditshare on VKontakteshare on Email
Prof. Dr. Amarendra Bhushan DhirajJanuary 24, 2019