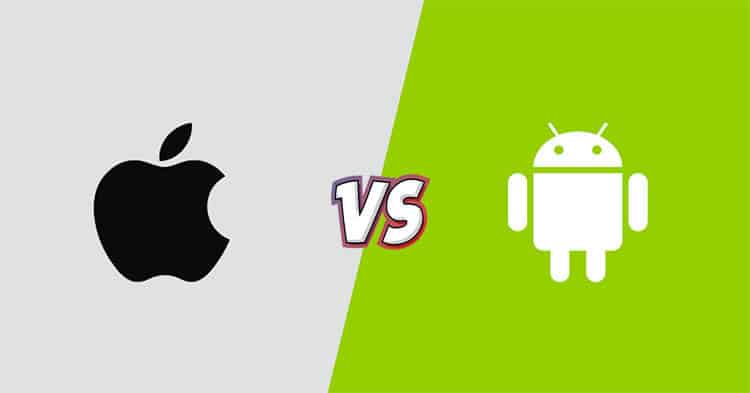 Apple’s iOS continues to dominate Google’s Android‎ on mobile platforms in the United States. A new data for December 2018 shows that iOS remains the most popular mobile operating system in the U.S. – iOS held a share of 56.91%.

Meanwhile, in December 2018, Google’s Android had a market share of 42.75% percent in the United States.

The table below shows the market share of mobile operating systems in the United States from January 2012 to December 2018.

tweet
share on Facebookshare on Twittershare on Pinterestshare on LinkedInshare on Redditshare on VKontakteshare on Email
Sophie IrelandJanuary 17, 2019