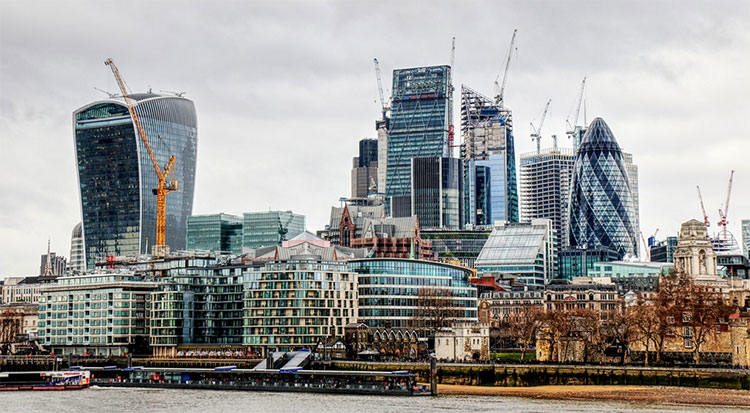 This statistic displays the largest banks trading on the London Stock Exchange (LSE) as of the 31st of December 2018 (figures for the last trading day of the month), ranked by market capitalization. 167.09

tweet
share on Facebookshare on Twittershare on Pinterestshare on LinkedInshare on Redditshare on VKontakteshare on Email
Prof. Dr. Amarendra Bhushan DhirajJanuary 17, 2019