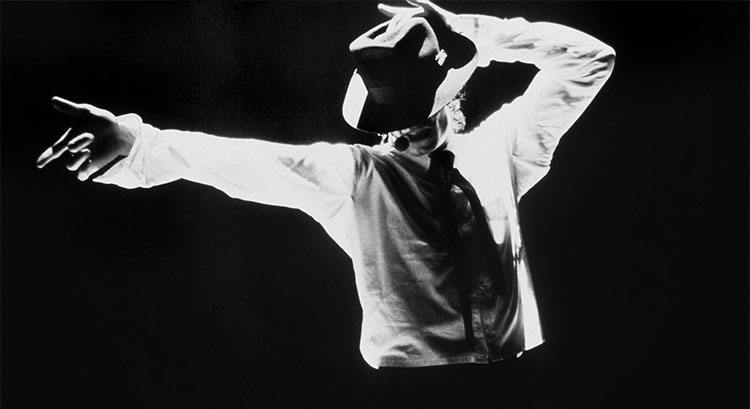 This shouldn’t come as much of a surprise, most of the top 20 are created by only two artists: Michael Jackson (4 music videos) and Madonna (3 music videos).

Here’s a list of the top 20 most expensive music videos and what made them so unique, so special, and so costly.

Think you know what music videos broke the bank? 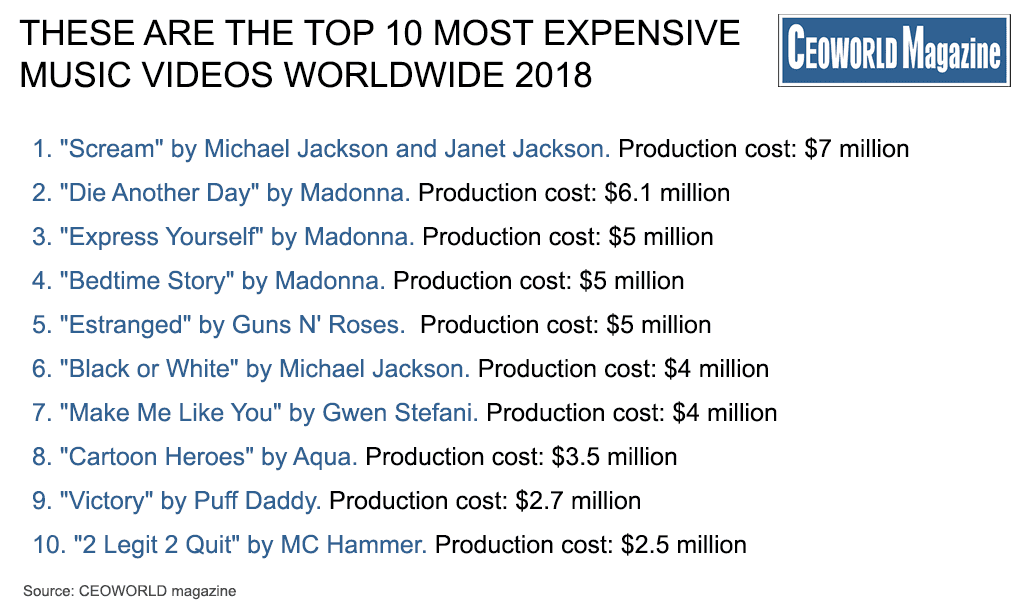 Have you read?
# The 100 Most Influential People In History.
# Top CEOs And Business Leaders On Twitter: You Should Be Following.
# Must Read Books Recommended By Billionaires.
# The World’s Top 20 Most Charitable Billionaires.
# Richest Families In The World, 2018.