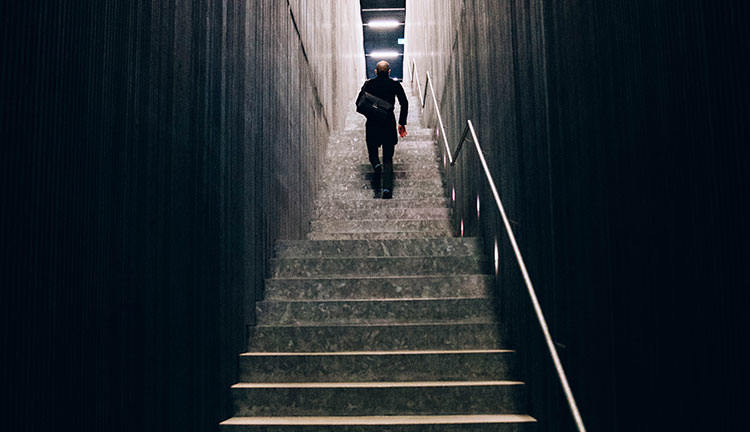 A 44-year-old CEO of an organization with about 1,200 employees who had experienced great success during his first twenty years in business (having been promoted many times, he initially thrived as a CEO) found himself in a predicament five years into his new role. Despite having the same position in the same organization, his performance had declined. His boss was clearly not happy with most of the performance indicators, especially as the company faced a fierce new competitor. The CEO knew that to improve the numbers and prevail over threatening competition, it was necessary to develop a new company culture and do so with a heightened sense of discipline and urgency—there was no time to ease into change.

In his mind, his job, and maybe even worse, his sense of self-worth—his ego—were threatened. He knew that everyone is responsible for an organization’s performance; teams don’t succeed unless each person on the team succeeds, but that was not happening. Somehow, every individual throughout the organization needed to develop a greater sense of personal responsibility and accountability. Cultural transformation had to start with him and the way he led and inspired others.

To reach their performance goals, he would have to revolutionize his leadership style. It was a bitter pill to swallow. He had to change even though he thought his leadership and intelligence had led to the company’s achievements throughout the past five years. Yet, after this tough realization and a growing sense of dread, he was willing and motivated to do whatever he needed in order to get the company back on track. He made the hard decision to change the core of his leadership style, not only because he felt he had to, but also because he knew he wanted to improve as a person and as a leader. The drive to improve became a personal quest. Just three months after his decision, everyone started to see the results: He started to transform himself, and, as a result, the executive team and the company transformed.

How Did This Happen?

The CEO sharpened leadership fundamentals that might, on the surface, seem deceptively easy to refine. However, they are, in fact, difficult to alter because exceptional focus and discipline are required to change ingrained behaviors and habits. He challenged himself to greatly improve these six essential leadership skills:

The culture transformation had occurred primarily by focusing on one leader – himself. Polishing these skills so that using them fully and consistently became forefront in his mind required focus, discipline, and grit. But, once they became habitual, his team began to emulate them. The company moved from an engine firing on one piston to a high-performance machine firing on all pistons. Within just six months, his subordinates started to set new expectations for their own direct reports.

One additional thing he discovered was when he was intentional about respecting those with whom he worked, he was more clearly motivated to listen to them, to ask them what they thought, to delegate more effectively, and to hold them accountable rather than doing things himself or just giving them a pass. In short, the more he respected others, the stronger his skills became. He created a culture of respect that built upon itself as each team member adopted this characteristic within themselves, and followed the leader’s example of demonstrable respect. Team members repeat demonstrated behaviors seen in their leaders. This is why changes in these fundamental leadership skills can have a far-reaching, measurable effect.

The CEO found that his new leadership style also yielded these benefits:

This dramatic shift took place so quickly simply because the key leader made an important decision to rework the way in which he led by focusing on leadership fundamentals that he had complete control over – his own. This story illustrates how the role of the leader influences every aspect of company, team, and individual performance. When a leader transforms, teams transform and company performance follows – naturally.

Throughout the past thirty-eight years, first as an executive search consultant and then as an executive coach, I had the opportunity to learn in-depth about the leadership characteristics and styles of hundreds of executives. During those years, I became acquainted with only a few executives who demonstrated competence in all of these leadership fundamentals. Honing these skills will develops within a leader the characteristics that define all successful leaders and establish a culture of respect and accountability.

Every one of my clients who have consistently followed the advice presented in this article has inspired incredible performance changes in their direct reports. And, in most cases, the benefits carried over to their entire organization and even to their relationships with their family and friends.

Focus on developing these six essential skills and see how using every one of these actionable skills demonstrates your respect for others. By shining the spotlight on others, you will bask in the fulfillment of their accomplishments and your own incredible success. I hope you are inspired to focus on these fundamentals and experience incredible leadership success. [Fred…the success above creates a word echo here with the words incredible and success.]

tweet
share on Facebookshare on Twittershare on Pinterestshare on LinkedInshare on Redditshare on VKontakteshare on Email
Fred HalsteadJanuary 10, 2019

Fred Halstead, president at Halstead Executive Coaching, is the author of Leadership Skills That Inspire Incredible Results and creator of the performance-enhancing leadership program, Skills That Inspire Incredible Results (STIIR). He specializes in coaching highly successful CEOs and senior-level executives who are open to positive change and wish to increase their abilities as great leaders.
view all posts