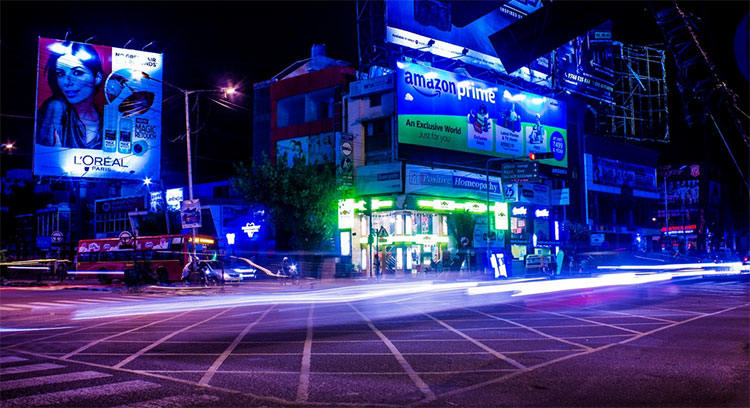 A total of 6 Indian cities and 9 Chinese cities were ranked among the top 20 – Bengaluru city (Bangalore) in India’s southern Karnataka state, took the top spot. Nairobi, Kenya is ranked 6th in the world’s 20 most dynamic cities – the only city outside of Asia Pacific in the top 20 ranking.

The index ranked 131 major established and emerging business hubs across the globe to identify the urban economies and real-estate markets that are currently undergoing the most rapid expansion.

Xi’an, often known for its terracotta warriors, led Chinese cities in the rankings, coming in at 9th place. Hanoi and Ho Chi Minh City in Vietnam were ranked No 3. and No 8. respectively. India’s capital territory Delhi was ranked fourth. 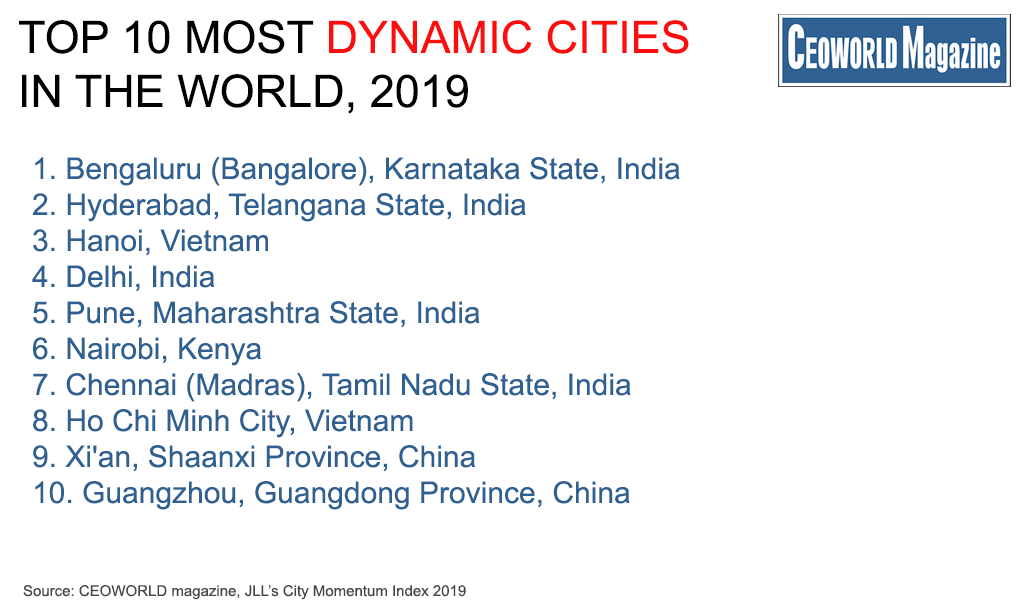