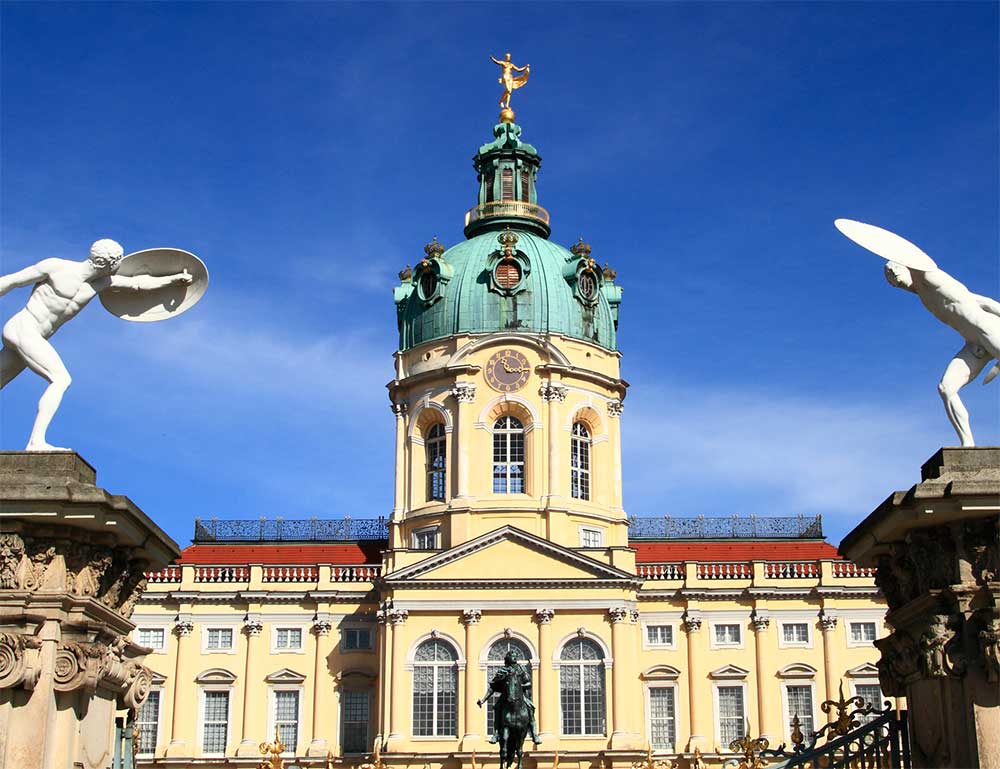 Forget the United States and Canada, the top 3 countries for expat workers to live and work are Germany, Bahrain, the United Kingdom. That’s the conclusion in an HSBC survey.

Overtaking neighbours Switzerland (No. 5) and Sweden (No. 6), Germany moved up one place on last year’s position to be crowned number one.

Despite Brexit in the background and worries about the UK’s ability to attract people with critical skills and international university students, the UK moves up six places in the rankings this year to number three.

Based on responses from more than 20,000 expat workers in 163 nations, the report measured those countries deemed best for expat workers along a series of indicators — such as career development, job security, earnings prospects, and work-life balance.

Singapore came 7th, behind Sweden, Switzerland and the United Arab Emirates (No. 4), in the rankings of the best countries to work abroad.

These Are The 10 Best Countries For Expat Workers To Live And Work, 2019 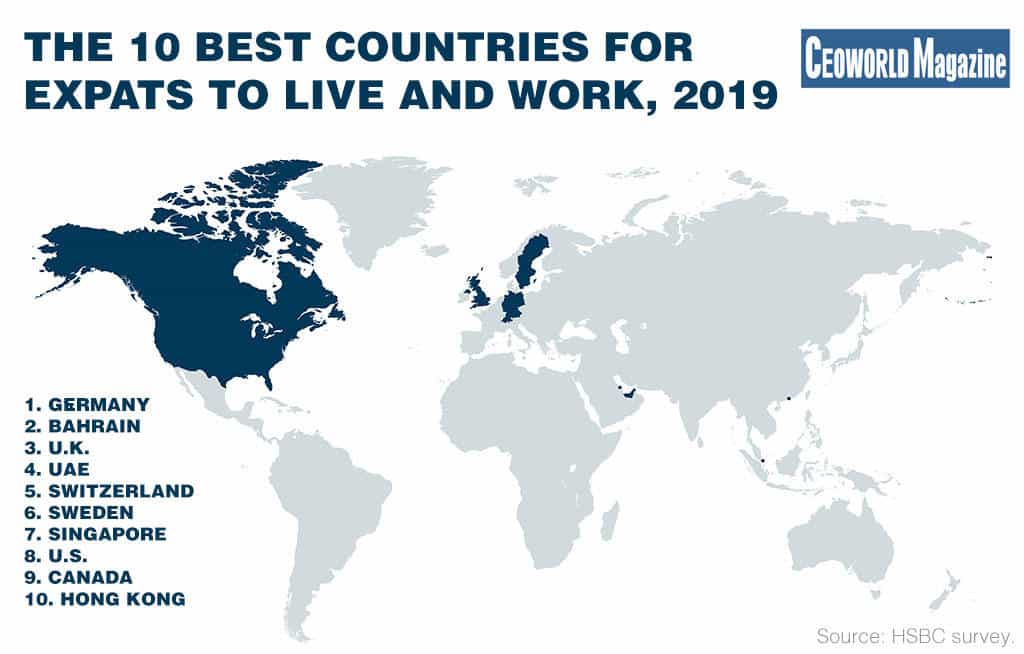 tweet
share on Facebookshare on Twittershare on Pinterestshare on LinkedInshare on Redditshare on VKontakteshare on Email
Prof. Dr. Amarendra Bhushan DhirajJanuary 8, 2019