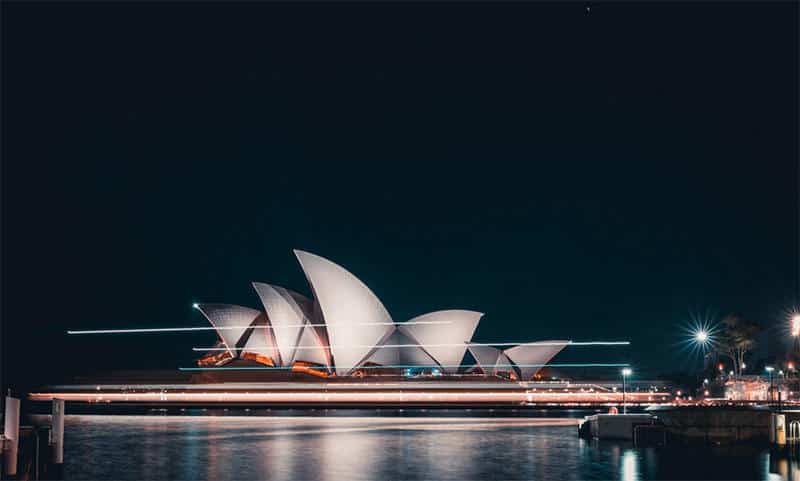 Where should workers move to in order to earn the best minimum hourly wage?

The answer is Australia.

The hourly rate in the United States yields the equivalent of US$6.63 of purchasing power, according to the report, almost four times that of Russia’s, which is worth only $1.87 in purchasing power terms.

What is Purchasing power standard (PPS)?

Purchasing power standard (PPS) is an artificial common reference currency unit used in the European Union which eliminates the differences of price levels between countries.

Countries With The Highest Minimum Hourly Wages In The World, 2019: 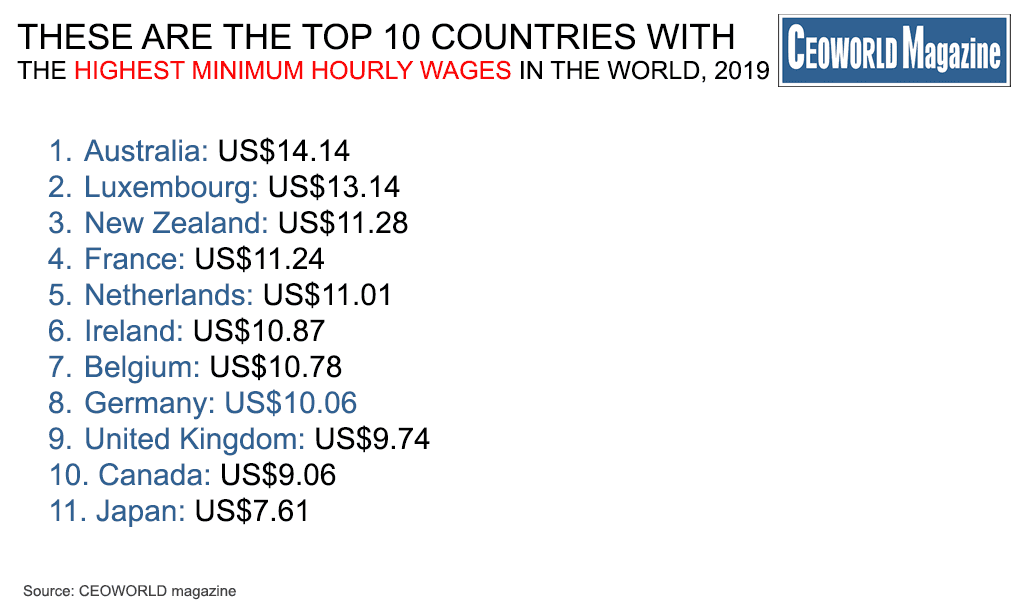