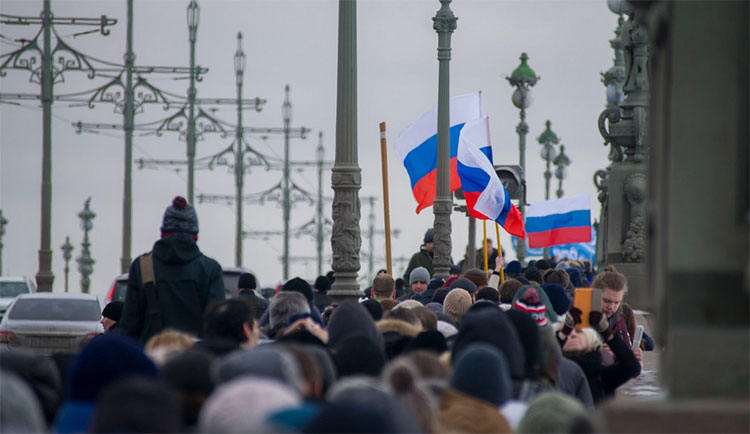 It’s lost. The Digital Ad Industry has been struggling with this for some time and when Mark Zuckerberg faced Congress sporting the tie that he’s refused to wear for the entirety of his 15-year career at Facebook, it marked the nadir.

So what can our industry do to solve this trust problem?

There is no silver bullet but I’ll offer three suggestions that can put us on the right path.

First of all, we need to promote “responsible growth” and not growth at all costs.  For as long as I can remember, the industry has been VC-fueled which drives most start-ups to do things they don’t want to do.  I’ve watched this up close with a competitor of mine called Videology.  Backed by VC powerhouse NEA among others, Videology had to pivot and grow its business in ways that were irresponsible.

The business started in advanced TV, pivoted to online video and ultimately ran at the programmatic business all in the span of its ten years in business. While the company never did any of these things well, it ultimately lost tens of millions of dollars and at last went bankrupt leaving an industry full of publishers holding the bag of significant losses.

I don’t mean to just jump on one bad actor as there were many more who ran fraudulent campaigns in order to drive revenue at all costs for its investors.  In a 4q campaign for Papa John’s back in 2014, my company Torrential ran alongside most of the other video suppliers and produced the only real click-through rate of the campaign.  All the others, which included companies such as Yume, Videology, AOL and YouTube had CTR at or near zero suggesting a lot of very bad/fraudulent inventory.  Torrential’s CTR was around 3-4% by contrast.  No CTR is a sign that no one is watching or seeing the ad impressions.

This irresponsible growth is not a secret.  Prevalent fraud across the industry has given rise to a cottage industry of “view ability” companies such as Moat, Integral Ad Science, and Doubleverify who’s job it is to make sure people actually “viewed” the ad!  It didn’t have to be this way and shouldn’t going forward.  We must prioritize “responsible growth” over growth at all costs if we’re going to solve the trust issue.  It’s not easy to do, but must be done.

The second suggestion toward solving trust in the digital ad industry is human involvement along with the technological automation.  This is something the leader in the industry, Google, instituted, though it remains to be seen if they’ve done enough.

Google’s YouTube has been caught running its advertisers in front of terrorist videos and hate content.  This led to the pulling of advertisers ranging from P&G to AT&T and prompted the IAB to organize it’s first white paper on the industry’s fraud problem.

In response, YouTube announced the hiring of a team of editors to audit incoming content and screen its running in tandem with major brands.  This seems like a great solution for adoption across the board.  As others like YouTube automate more and more of their processes, the idea of human involvement can soften the blow of black and white automation.

More human involvement in the Sales process would also be helpful to solve the trust issue in our industry.  More and more automation has come to the sales side of the digital ad industry and not all of it is welcomed.  Programmatic platforms have accelerated that trend and while long-term, programmatic will be a mainstay, today it’s driving a lot of poor execution.  Salespeople in place to help manage this work would go a long way toward easing this transition.  Buyers would do well by hearing from someone (phone calls seem to be a way of the past) to help walk through the growing pains.  Hand holding has worked in the media industry for over 50 years and it’s comeback can go a long way towards solving the issue of trust today.

The final suggestion I offer with regard to solving trust in Digital Advertising is Blockchain.  This is an area I’m specifically leaning into with a new company called Video ICO.  Blockchain, at its core, is a public digital ledger.  It provides the platform that verifies and validates business through a distributed network of “nodes” and removes any misinterpretation of parties by making transactions permanent across the blockchain.  The IAB issued its first white paper on Blockchain in February 2018 and offered it up as a potential solution to the industry as well.

Unfortunately for Blockchain, crypto-currency has gone a long way toward tarnishing the reputation of the technology.  Bitcoin has gone sky high in value and has fallen almost as hard.  The fortunes made in Blockchain have attracted a lot of bad actors and has stolen the headlines away from Blockchain’s real virtues.  But this story has a strong analogy and that analogy was the beginnings of the very Digital Industry we’re working so hard to restore trust in.  We’ve seen this movie before and we can predict that Blockchain’s real value will come to the forefront.  Maybe it can also save trust in the Digital Ad Industry too.

These are my suggestions to restoring faith and trust in the $50 Billion Digital Ad Biz.

Written by: Matt Wasserlauf. Have you read?

Matt Wasserlauf is known as the visionary who revolutionized advertising by enticing television advertisers to invest their marketing dollars online. He founded Broadband Enterpris-es (BBE), the industry’s first online video company and co-founded the mobile video platform Torrential. He recently sold Torrential to the the television production company ITN, the leading unwired broadcast network. Matt is often used as an ex-pert resource and byline contributor in content advertising, OTT, and entrepreneurship.
view all posts