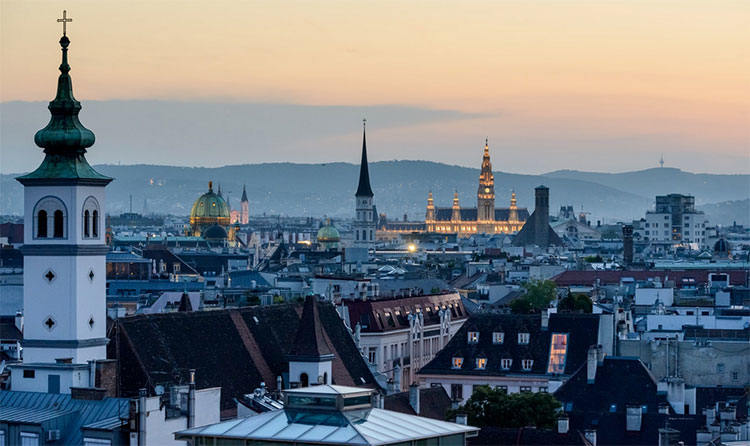 Stefan Stern offers advice and inspiration from the world’s leading management thinkers to help business leaders cope in 2019. Grand imperial Vienna might seem an incongruous setting for discussions around managing a 21st century organisation, given Austria-Hungary’s eventual demise. But history did not deter the thousand delegates, including leading management thinkers and gurus, from the 10th Global Peter Drucker Forum in Vienna at the Imperial Palace.

The Forum, launched in 2009 on the centenary of Peter Drucker’s birth, began modestly but has since grown into ‘the Davos of management thinking.’ Its quasi-religious atmosphere – with its high priests and prophets of management – offered today’s managers at least six noteworthy themes to think about in 2019.

Finally, Polman kept delegates grounded with a simple, telling observation. ‘You’re not going to solve problems by attending conferences. You’ve got to do something. If you don’t take action, you’re as guilty as those who created the problems in the first place.’ Wise advice for the year to come.

Stefan Stern is a business journalist and former Financial Times management columnist. He is co-author of Myths of Management. This article was written for Financial Times | IE Business School Corporate Learning Alliance.

FT | IE Corporate Learning Alliance was created in 2015 to transform the way executive education and professional development meet the changing needs of business. By drawing on the global business coverage of the Financial Times, IE Business School’s entrepreneurial outlook, academic rigour and learning technologies, and a worldwide network of thought-leaders, it designs and delivers customised learning programmes that are relevant and measurable.
view all posts