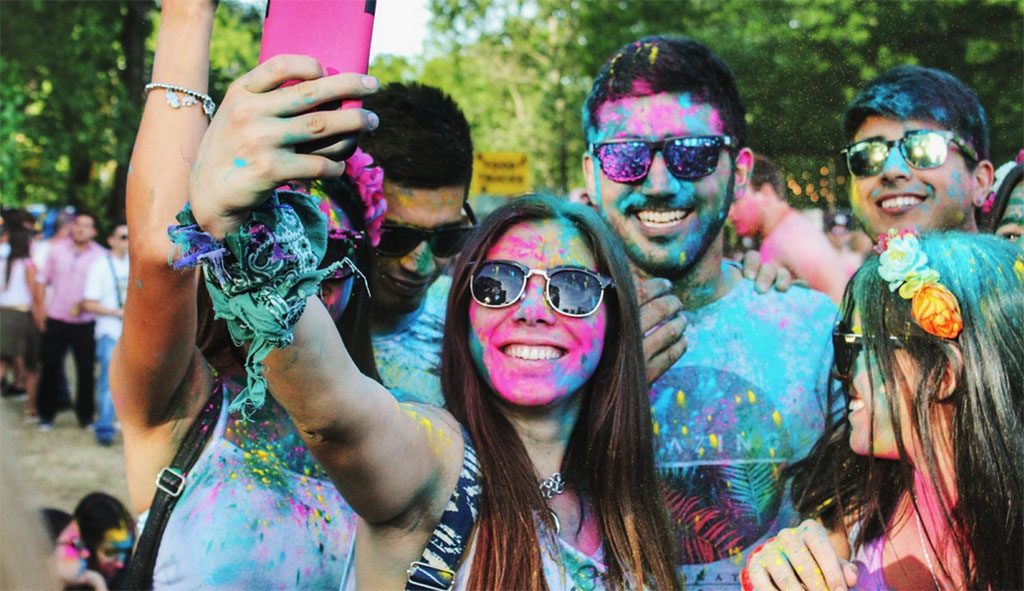 Now that Millennials are single biggest group within the work force, and will soon become the largest consumer group too, businesses and business leaders will need to better understand them in order to be able able to leverage them as employees, and make them loyal customers.  There are are a lot of false accusations about Millennials, and many of the claims made against them were made by our parents and grandparents about our generations too.

Understanding Millennials, and being able to engage with, is going to determine how successful your business will be.

Here are 29 interesing facts about Millennials that will help you to better understand them:

In short, many Millennials are overeducated, under-employed, heavily in debt, and looking to make a difference in the world–either working for themselves, or in a company that doesn’t just focus on profit. They also want to work in a collaborative, flexible environment that doesn’t require them to be in the office all the time, and one that will allow them to utilize social media.

Any company that can adapt and accommodate these needs is going to have access to large and talented pool of resources, who will be loyal and do great work.

What is your company doing to attract and retain the best Millennial talent?

The Top 100 Best Engineering And Technology Colleges In The World, 2019
Countries Best At Attracting And Nurturing Highly-Skilled Professionals
America’s Top 50 Travel Destinations For Millennials In 2019

tweet
share on Facebookshare on Twittershare on Pinterestshare on LinkedInshare on Redditshare on VKontakteshare on Email
Gordon TredgoldDecember 3, 2018