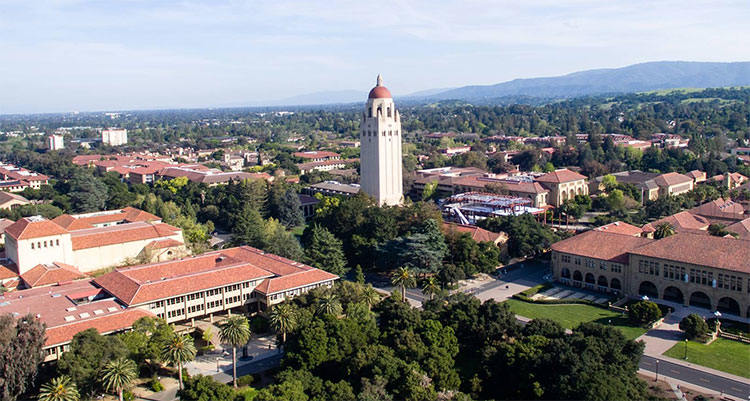 The U.S. News has ranked 11 California universities among the 100 best on Earth. The United States dominated the list with 227 colleges, and California boasted three of the top 10 universities in the global rankings.

U.S. News said it ranked schools from more than 60 countries, judging them on 13 indicators that measure the school’s academic research performance and its global and regional reputations.

Here’s a look at the Top 10 on the global list:

tweet
share on Facebookshare on Twittershare on Pinterestshare on LinkedInshare on Redditshare on VKontakteshare on Email
Prof. Dr. Amarendra Bhushan DhirajNovember 6, 2018

Sophie IrelandStats Gate
As of August 9, 2022, Amancio Ortega was the wealthiest man in Spain, with an estimated net worth of 61.7 billion...

Alexandra DimitropoulouStats Gate
As of August 9, 2022, Andrey Melnichenko was the wealthiest man in Russia, with an estimated net worth of 26.7 billion...