Now in its 5th year, the Best Global Universities methodology – weighs factors that measure a university’s global and regional research reputation and academic research performance. For the overall rankings, this includes bibliometric indicators such as publications, citations and international collaboration. The top 1,250 schools in 75 countries were ranked.

With 227 schools ranked, the US has the most institutions on the overall list of 1,250 schools, followed by the following countries: 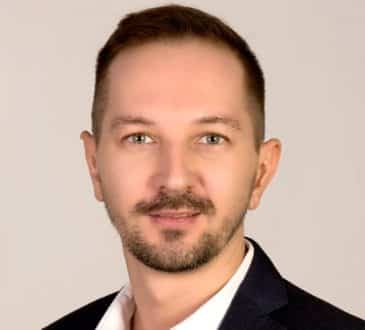 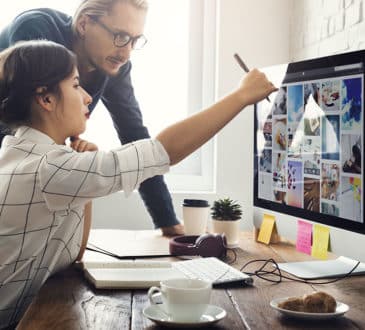 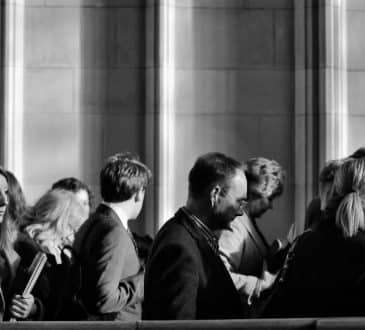 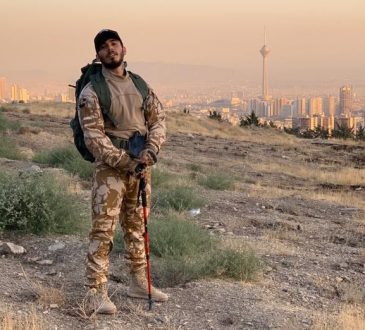