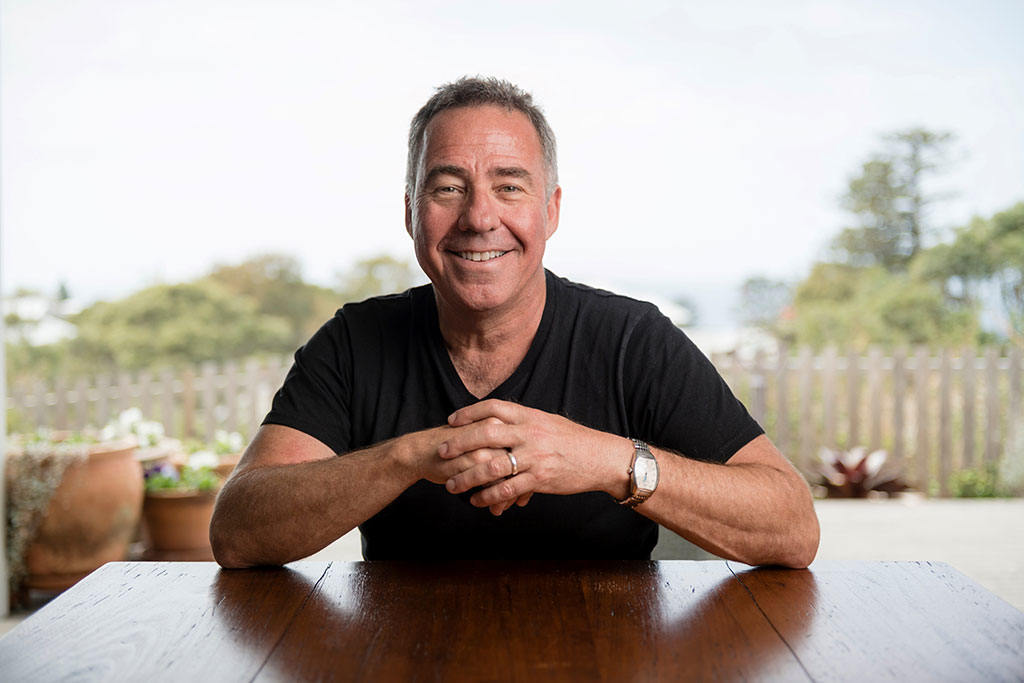 You might be excused for thinking that public health messages should and would make us healthier, but it’s not a simple as that. This is a story that is easy to miss but difficult to ignore. Let me explain.

In 1930, heart attack deaths were rare, but by 1960, this figure had skyrocketed to 500,000 deaths. Interestingly, the rise in deaths coincided with the invention and commercialisation of highly processed, unstable-when-heated seed oils (sunflower, safflower, and canola) as a cheap alternative to animal fat, and to extend the shelf life of processed food. Research in the 1930s actually showed no correlation between cholesterol and heart disease.

In 1955 a charismatic American physiologist, Ancel Keys, released his Six Countries Study, even though he actually studied 22 countries, and concluded that higher saturated fat consumption lead to higher rates of heart disease. Keys however is often criticised for cherry picking the countries that fitted his hypothesis, but that didn’t stop it becoming health policy, particularly when supported by the industries that stood to benefit most.

The demonisation of fat and cholesterol was eventually promoted by the governments and health authorities. Among the many factors overlooked is the importance of cholesterol to every cell and hormone in our body. The low-fat dogma brought with it an excellent marketing opportunity for other food industries, particularly sugar and grains.

While elevated blood sugar had been recognised at that time a major contributor to increased weight and many chronic diseases, carefully sponsored research and support of major health organisations, helped entrench and market the message.

Fat and cholesterol were bad. In 1992 the US Department of Agriculture (USDA), introduced the food pyramid. In 2011 it morphed into MyPlate, and in 2013 into the Australian Guide to Health Eating. Each is still built on grains and carbohydrates, and the demonisation of fat and cholesterol. The Heart Foundation and Diabetes Council supported the Pyramid from 1993 onwards, and all including the USDA still promotes this position. 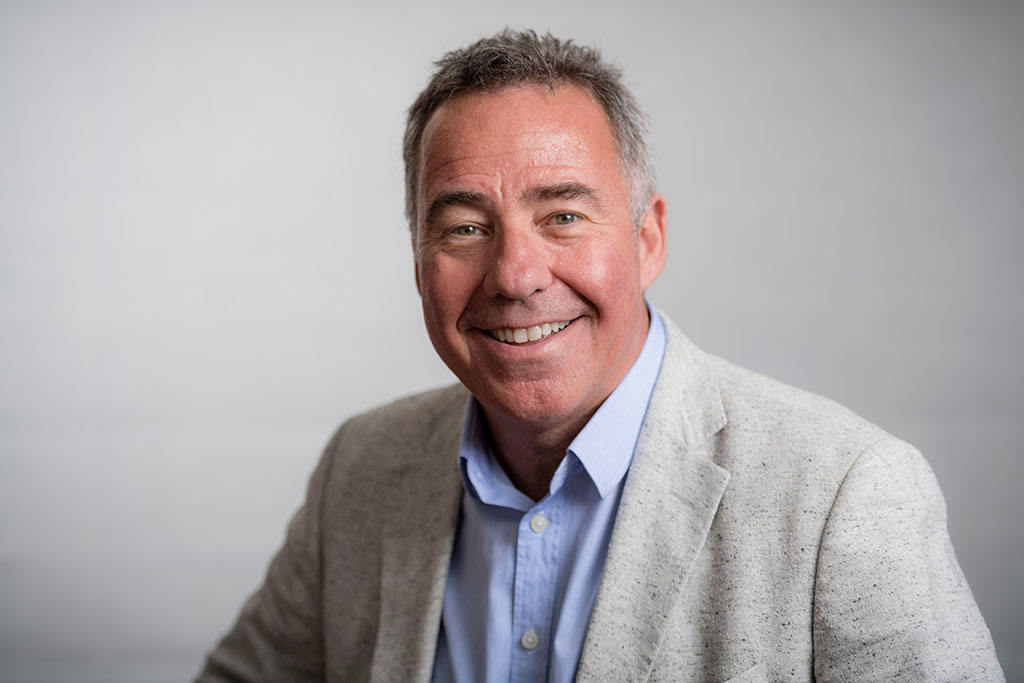 That simple health message spawned a multi-billion-dollar industry for the food industry, equating ‘low-fat’ with being healthy, and for the pharmaceutical and medical industry, the widespread use of the world’s first blockbuster drug, statins, to lower cholesterol. A great economic model, just not a very good health models as it turned out. If the evidence is anything to go by, the impact of these public health messages was poor to say the least.

In 1980, fewer than six million Americans had diabetes, but by 2018 over 100 million Americans have diabetes or prediabetes. The trends in Australia are similarly alarming. The news for heart disease is no better, as globally it is still the number one killer. Cancer and autoimmune conditions have also increased alarmingly. The Harvard School of Public Health concluded: ‘The US pyramid blueprint was based on shaky scientific evidence, and it barely changed over the years to reflect major advances in our understanding of the connection between diet and health’.

The food and pharmaceutical industries also have a long history of sponsoring major health organisations, lobbying governments and influencing academic institutions and regulatory bodies. The return on investment is clearly working.

In 2003 the American Academy of Paediatric Dentistry stated, ‘Frequent consumption of sugars in any beverage can be a significant factor in the child or adolescent diet that contributes to the initiation and progression of dental caries (cavities)’. A health message that no one would argue with …. or would they?

But in 2004, Pepsi donated US$1 million to the same organisation and its public health message changed to this; ‘Scientific evidence is certainly not clear on the exact role that soft drinks play in terms of children’s oral disease’. It is just one simple example of how sponsorship creates doubt and effects health messages and outcomes.

I believe that government health authorities, professional heath associations and organisations are letting us down. They are too influenced by industries, slow to change, more protective of their own reputations than public health, and often just lack common sense. Your health is too important to entrust to someone else.

With knowledge comes power and hopefully this empowers you. While our world seems to be more complicated I believe the solutions are remarkably simple. Focus on sleep, move regularly and eat real food that our ancestors would recognise as food. Be well.

Dr Ron Ehrlich, author of A Life Less Stressed: the five pillars of health and wellness, delivers keynotes and wellness workshops. He also has a weekly podcast Unstress with Dr Ron Ehrlich.
view all posts