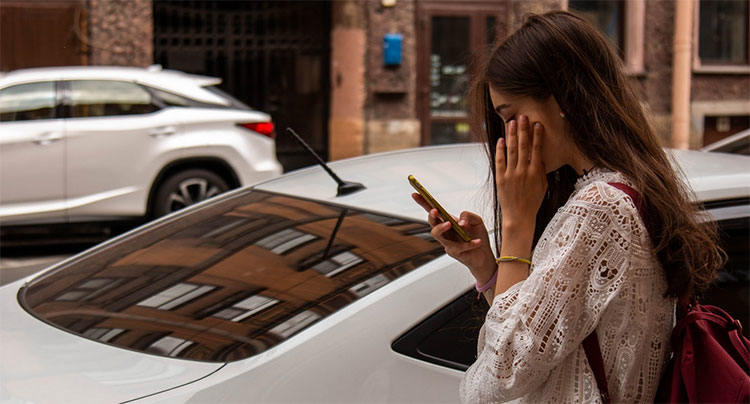 The United States has recorded the third highest rate of children falling victim to the ‘faceless evil’ of cyberbullying in 2018 so far, that’s according to Comparitech report, which analyzed an Ipsos international survey of adults in 28 countries.

India has recorded the highest rate of children falling victim to cyberbullying in 2018 so far. Over 37% of Indian parents have admitted that their children have been victims of cyberbullying at least once, which is 5% more than 2016.

Percentage of parents reported their child has been a victim of cyberbullying.

Countries Where Cyberbullying Was Reported The Most In 2018 So Far:

According to Bullying Statistics, most teenagers (over 80 percent) now use a cell phone regularly, opening them up to new avenues for bullying. About half of young people have experienced some form of cyberbullying, and 10 to 20 % experience it regularly. Spreading rumors, sending mean messages and hurtful or threatening comments are the most common type of cyberbullying.

Cyberbullying can be very damaging to adolescents and teens. It can lead to anxiety, depression, and even suicide.

Telenor group reported that in a survey of parents and adults across Asia, 79% reported that either their child or a child that they know has been threatened with physical harm while playing online games specifically on websites or on social media.