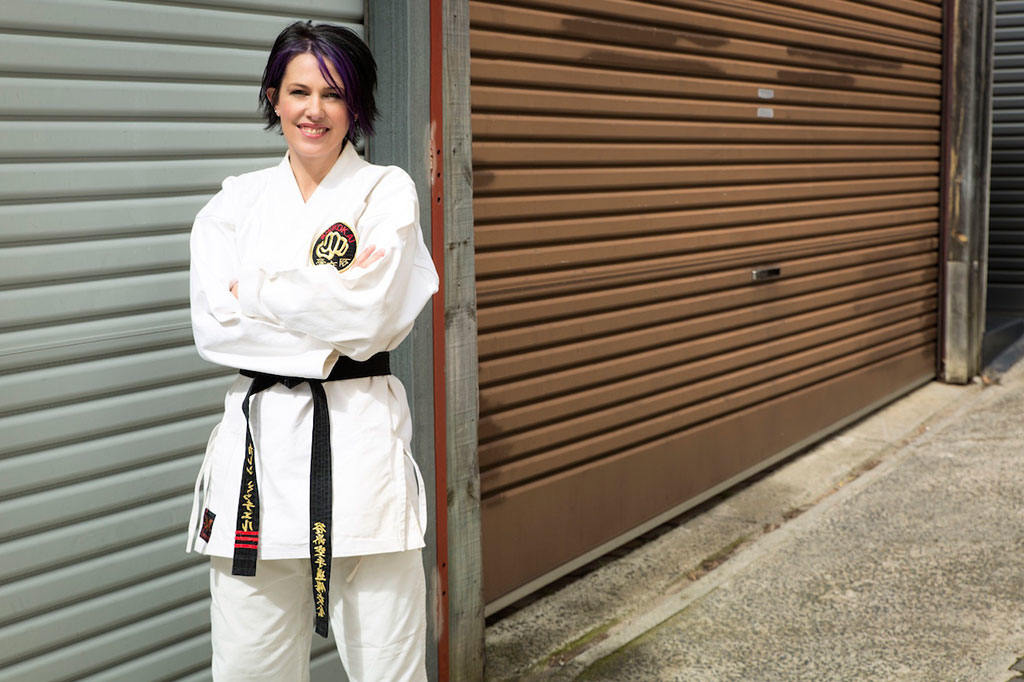 The decisions that are reached about who is recognised for what reasons communicates a lot about an organization’s culture.  Reflect for a moment on what types of behaviours leaders in your organisation are encouraging (or discouraging) through reward and recognition decisions.  To what extent does your organisation make behaviours matter when it comes time to make pay, bonus or promotion decisions.

The purpose of reward and recognition programs is to influence emotion, thinking and ultimately behaviour.  Understanding the link between how people are acknowledged through praise or benefit, and the influence that in turn has on not only their own behaviour but that of other people, is critical.

Peer nominated spot awards for example is one way to encourage people to recognise and value the right behaviours.  Regular acknowledgement of great behaviour in updates from the CEO, inclusion of stories that reflect your organisations values in your company newsletter are other examples of the ways you can drive culture through reward and recognition.

Karen Gately, founder of Corporate Dojo, is a leadership and people-management specialist. Karen works with leaders and HR teams to drive business results through the talent and energy of people. She is the author of "The People Manager’s Toolkit: A Practical guide to getting the best from people" (Wiley) and The Corporate Dojo: Driving extraordinary results through spirited people.
view all posts