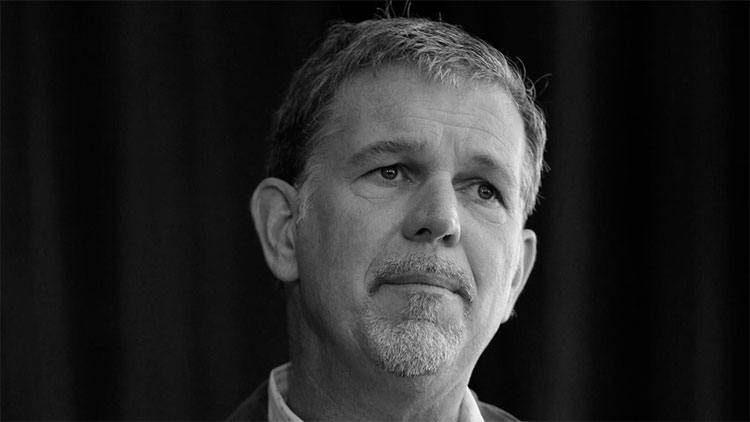 21st-century business has had its watershed moments. One gamechanger: when Netflix’s CEO, Reed Hastings, published the Netflix culture deck online in 2009. Hastings wanted potential job candidates to truly grasp what Netflix was about so he could attract the right talent. But the deck did far more. It went viral — and crystallized how important culture was to Netflix’s growth and success, and revealed why people with the right values and culture fit loved working there.

Comprehensive and articulate, Netflix’s culture deck covered everything, from its history to its purpose; from its expectations for excellence to hiring and firing policies; and nearly every process and work function. Sheryl Sandberg said, “it may well be the most important document ever to come out of the Valley.” The deck has garnered 18 million views on Slideshare as of August 2018.

There’s no doubt culture is critical to the success of companies. Deloitte found that 94% of executives and 88% of employees believe it’s important to business success. Yet 9 out of 10 CEOs don’t leverage culture as a competitive advantage — the one competitive advantage they have complete control over. If they don’t know how, they might start with a culture deck.

Done well, a culture deck identifies and conveys your culture to those inside as well as outside your company. It will help attract like-minded candidates, reinforce the behaviors you expect from your team, and broadcast your unique culture to a global audience. Instead of reinventing the wheel, companies can look to the best models of culture decks and adapt the concepts that fit.

As you get started with your own culture deck, consider these 7 essential tips:

Culture is often the primary reason why a candidate joins a particular company—more than salary, stock options, or the inherent risk associated with the business. And the single biggest driver of successful hires is how well the company defines and understands its culture.

Crafting an effective culture deck turns that company culture into a visible, tangible, and conscious asset. It enables talent to connect with what your company is really about, and get excited about the prospect of working there. It can attract the right investors and clients. For start-ups and high-growth companies setting out to gain a competitive edge, a well-crafted culture deck is a strategic advantage.

# World’s Best Business Schools With The Most Employable Graduates For 2018.
# Top 100 Best Executive Search Firms And Consultants That Dominate The Recruiting Business.
# The 100 Most Influential People In History.
# Revealed: Top Rated Visitor Attractions In Every Country In The World .

Bretton Putter is a leading expert on startup and high-growth company culture. As Managing Partner of a global executive search firm, he sourced CxOs, VPs and Directors for more than 400 startups and high-growth companies. He is the founder and CEO of CultureGene, a company culture consultancy, writes a popular blog on culture-driven companies, is a sought-after speaker, and a contributor to Forbes. His new book is "Culture Decks Decoded: Transform Your Culture Into A Visible, Conscious And Tangible Asset" (CCF Publishing; Nov 2018).
view all posts