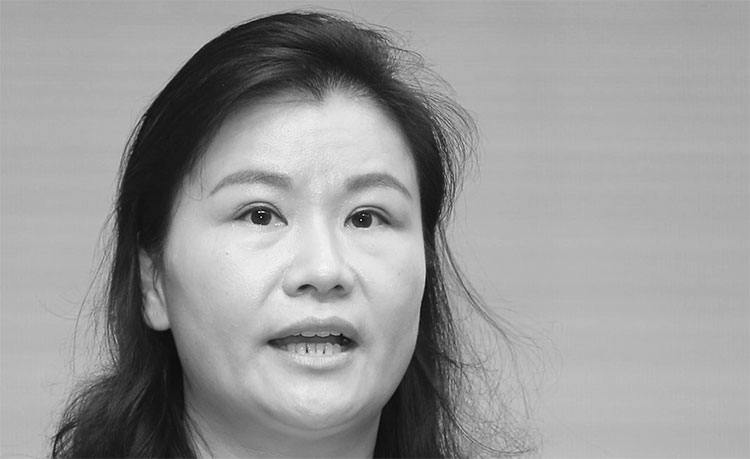 Zhou Qunfei, founder and CEO of Lens Technology, has lost has lost approximately US$6.6 billion in 2018 or 66% of her fortune. This is the biggest drop in percentage terms among the wealthiest people in China.

Many Apple suppliers in China, including Lens Technology, fell last month after US President Donald Trump said he was willing to slap tariffs on an additional $267 billion of Chinese goods, on top of duties on $200 billion in imports he was already considering.

Lens Technology also laminates display panels for Tesla. Many of Tesla’s Asian suppliers, including Lens, declined after the Securities and Exchange Commission accused Elon Musk of misleading investors when he tweeted funding had been lined up to take the carmaker private, leading to a $40 million settlement.

The wealth rout has also dragged down the fortunes of billionaires like Jack Ma, executive chairman of China’s Alibaba Group Holding, and Ma Huateng, the CEO of China’s Internet industry heavyweight Tencent.

tweet
share on Facebookshare on Twittershare on Pinterestshare on LinkedInshare on Redditshare on VKontakteshare on Email
Jessica Todd SwiftOctober 22, 2018