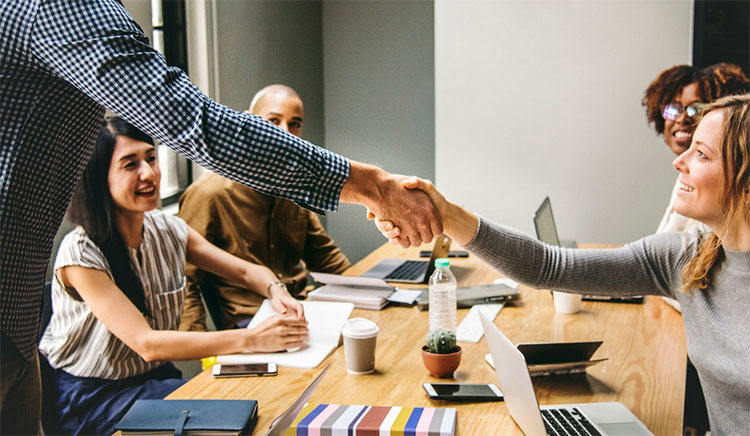 The allegations, recriminations and public spectacle have subsided after the messiest Supreme Court nomination proceedings in more than a quarter-century, and the court has seated a new justice, Brett Kavanaugh.

But with Democrats potentially poised to take the U.S House of Representatives in the Nov. 6 midterm elections, and multiple national mainstream news organizations reporting that, if victorious, the new majority party will renew its investigation and possibly move to impeach the junior justice, it’s likely the controversy that surrounded his confirmation is far from over.

Let’s consider a hypothetical devoid of the sensationalism of alleged sexual misdeeds. Susan is a trusted lieutenant who has spent her entire career in your organization’s finance operations. On the eve of a major promotion to the organization’s senior leadership ranks, Susan is accused of embezzlement more than two decades ago. At the time, Susan was an entry-level employee, and the organization was fledgling, with few systematic financial controls. Managerial and operational changes since then make it impossible to prove the most serious accusations. However, it’s clear from recollections of former employees that Susan’s record-keeping was shoddy, and her proclivity for providing over-the-top entertainment and gifts for customers and vendors would violate the organization’s current policies. Although she’s had her detractors regarding management and policy issues, Susan has had a solid performance record, and been regularly promoted.

Almost more concerning than the initial allegations, however, is Susan’s reaction to them. She was loudly defensive and belligerent when asked about with the accusations. She forcefully responds that this is the work of a powerful minority within the organization, set on taking down one of the highest-ranking women in the company. She vehemently denies all negative assertions about her behavior, including recollections several former co-workers have about drunken junkets with customers. She offers seemingly disingenuous explanations for a few of the lesser, but still troubling, anecdotes. Her response doesn’t appear to be about setting the record straight, but about saying whatever she thinks will salvage her reputation and position of authority within the organization.

The way the episode has unfolded means it’s well-known through much of the organization. The executive team must decide how—of even if—the allegations will be addressed, including whether Susan receives the long-expected promotion to the organization’s highest ranks.

Even if it becomes clear that it’s impossible to conclusively prove that a crime occurred, organizational leaders still have a responsibility to consider what did happen, and weigh what their response will communicate about the organization.

Enter the concept of “willful blindness,” which businesswoman and author Margaret Heffernan popularized in a best-selling book of the same name. Heffernan defines willful blindness as the complex process by which people choose not to see troubling or difficult behaviors because it’s more comfortable for them at the time not to know, a form of plausible deniability that makes them equally blind to the possible consequences of their inaction.

When institutions and organizations evaluate situations like Kavanaugh’s and Susan’s, their analysis can boil down to a two-part question: When is a person’s defense a white lie—a negligible untruth told to spare feelings or prevent embarrassments? And when is it a misrepresentation or obfuscation—including events that may be less serious than those initially alleged, but are still very troubling, and which call the individual’s judgement and veracity into question?

If it’s the latter, the episode provides important insight into a person’s character that should not be ignored, and certainly should not be rewarded.

Susan’s employer may determine that, given her performance over the bulk of her tenure, that her career and reputation should not be destroyed by these belated revelations. However, rewarding her defensiveness, anger and belligerence, and overlooking the less serious, but still troubling incidents that subsequently came to light will ultimately cost the organization more than the benefits of promoting her.

Senate leaders and President Donald Trump made the calculation that the political payoff of confirming Kavanaugh to the Supreme Court was worth the reputational damage his ascendancy will do to the Senate and the court. History will be the final arbiter of the wisdom of their decision. If you take a similar tack, first consider whether the fallout for your organization ultimately may be more existential.

tweet
share on Facebookshare on Twittershare on Pinterestshare on LinkedInshare on Redditshare on VKontakteshare on Email
Stephanie Nora WhiteOctober 18, 2018