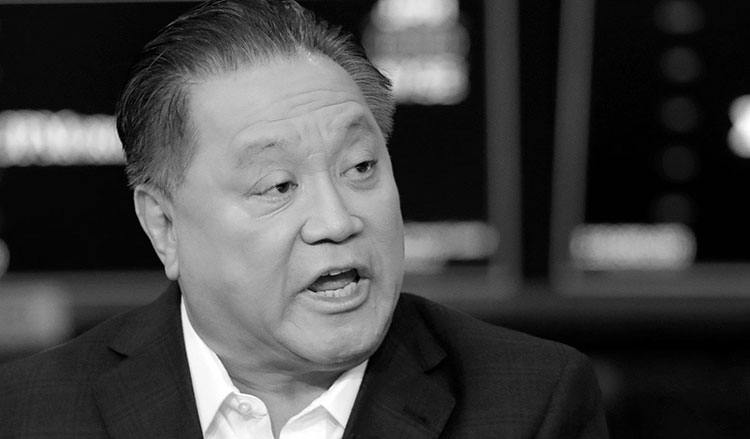 It turns out, Hock Tan of Broadcom was the highest paid CEO in America in 2017, according to a new report from The Conference Board, which analyzed the largest pay packages awarded to CEOs at U.S. public companies – in partnership with Gallagher and MyLogIQ.

Others in the top five include Frank J. Bisignano of First Data ($102.2 million), Michael Rapino of Live Nation Entertainment ($70.6 million), Mario Gabelli of Gamco Investors ($69.4 million), and the now-departed Les Moonves of CBS at $69.3 million.

Overall, median pay for CEOs at U.S. public companies was $4.1 million last year, with Oracle’s Safra Catz ranking highest at No. 18 with $40.7 million.

These are the highest-paid CEOs at U.S. public companies of 2017:

tweet
share on Facebookshare on Twittershare on Pinterestshare on LinkedInshare on Redditshare on VKontakteshare on Email
Jessica Todd SwiftOctober 16, 2018