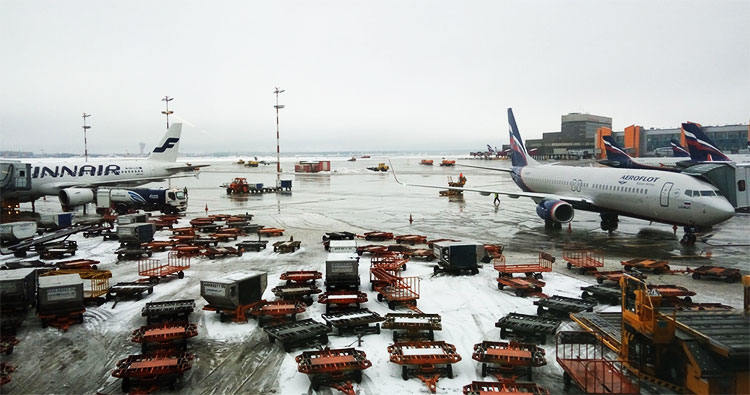 Doing business with Canada, the United Kingdom, most of Europe, Japan, and Mexico is relatively easy, no matter what part of the world your company calls home. Other countries, however, make doing business a little more complicated.  Number of reasons for this – legal, sociocultural, economical – but the fact is that some countries are simply a headache to ship to.

North Korea – This is an easy one, as the notorious and ultra-insular country has made it nearly impossible for foreigners to step onto its mother soil. Everything in the country – TV, film, music, news, and international relations – is minutely controlled by their quasi-totalitarian government. To learn more about North Korea read Lonely Planet Korea (Travel Guide) and My Holiday in North Korea: The Funniest/Worst Place on Earth.

Mostly thanks to its friendly relationship with China, it is possible for foreign countries to do business with North Korea – most of the country’s electronics and modern technology come from other countries, including the United States – but the country’s hermit-like culture makes doing so inadvisable for mid-sized companies.

Australia – This might seem like a strange one, as Australia is routinely listed as one of the world’s friendliest and wealthiest countries, but its location at the equinox of the Indian, Pacific, and Southern Oceans make shipping down under a headache.  To learn more about Australia read Fodor’s Essential Australia (Full-color Travel Guide). While the situation has improved quite a lot over the last 25 years, taxes in Australia are still enormous. Products in the country routinely cost double what they do in other global superpowers. 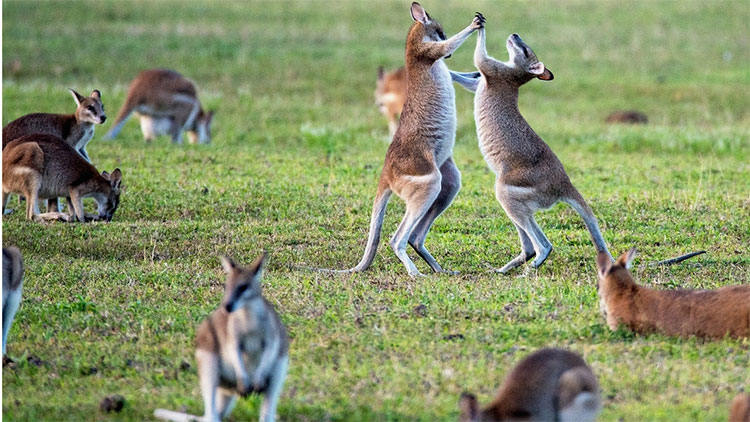 Iran – There are a number of countries in the Middle East that are difficult to do business with, but none is tougher on outside interests than Iran. The country charges the world’s highest import tariff rate at a gargantuan 28%. And that’s with them improving relations with China and the U.S., as well as lifting sanctions on the export of the country’s oil, over the past decade.

United States Of America – Again, this might seem strange, but Trump’s new tax tariffs are causing an uproar the world over. The sitting president has raised tariffs on a number of countries, both its allies (Canada, Mexico) and its adversaries (Russia, China). This has stemmed from Trump’s prolific ‘Make America Great Again’ movement, but some, including the Chinese government, have accused his government of deliberately inciting a trade war. 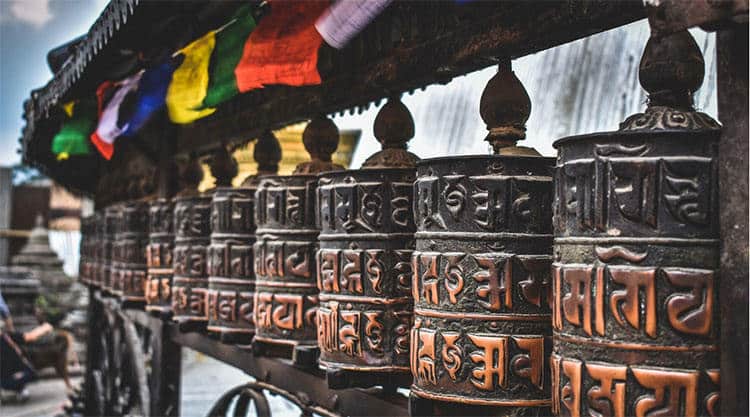 Nepal – Due to its close relationship with China (some would say subjugation by), Nepal relies heavily on its import customs taxes, which make up nearly a full fifth of its tax revenue. Nepal has a strained economy, with its largest export being dried or shelled legumes, so the country unsurprisingly must rely on heavy taxation to support itself. To learn more about Nepal read Lonely Planet Nepal (Travel Guide) and the Insight Guides Nepal.

Solutions – Should your company find itself needing to do business with any of these foreign powers, be sure to contact an importer of records (IoR) like TecEx before proceeding. IoRs specialize in navigating international shipping laws and tax tariffs. There is no reason your company should not expand its reach as far and wide as possible, especially with Internet and social media making contact with the four corners of the earth easier than it has ever been in the past. Just make sure you know the lay of the land before getting fleeced by customs!

# World’s Best Business Schools With The Most Employable Graduates For 2018.
# Best CEOs In The United States For 2018.
# Top 100 Best Executive Search Firms And Consultants That Dominate The Recruiting Business.
# The 100 Most Influential People In History.
# Revealed: Top Rated Visitor Attractions In Every Country In The World .

tweet
share on Facebookshare on Twittershare on Pinterestshare on LinkedInshare on Redditshare on VKontakteshare on Email
Anna PapadopoulosOctober 4, 2018