CEOWORLD magazine - Top Stories - Executive Education - These Are The Top 20 Fastest (And The Slowest) Growing Cities In The U.S. 2018 Study 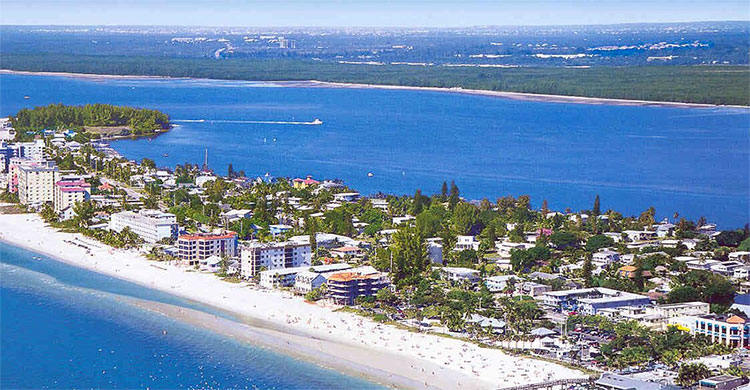 Well known for its beautiful beaches and resort hotels, Fort Myers, Florida, was named the fastest-growing city in the U.S. for 2018, that’s according to the personal-finance website WalletHub. The city is home to the Florida Gulf Coast University (FGCU).

Four Texas cities made the top 10, while Midland came in at No. 2 and Pearland at No. 3, the other two are Texas cities McKinney ranked No. 5 and College Station at No. 6 on the list as the fastest-growing cities in the U.S. 2018.

Top 20 Fastest-Growing Cities in the U.S.

Top 20 Slowest-Growing Cities in the U.S.

CEOWORLD magazine - Top Stories - Executive Education - These Are The Top 20 Fastest (And The Slowest) Growing Cities In The U.S. 2018 Study

tweet
share on Facebookshare on Twittershare on Pinterestshare on LinkedInshare on Redditshare on VKontakteshare on Email
Prof. Dr. Amarendra Bhushan DhirajOctober 1, 2018