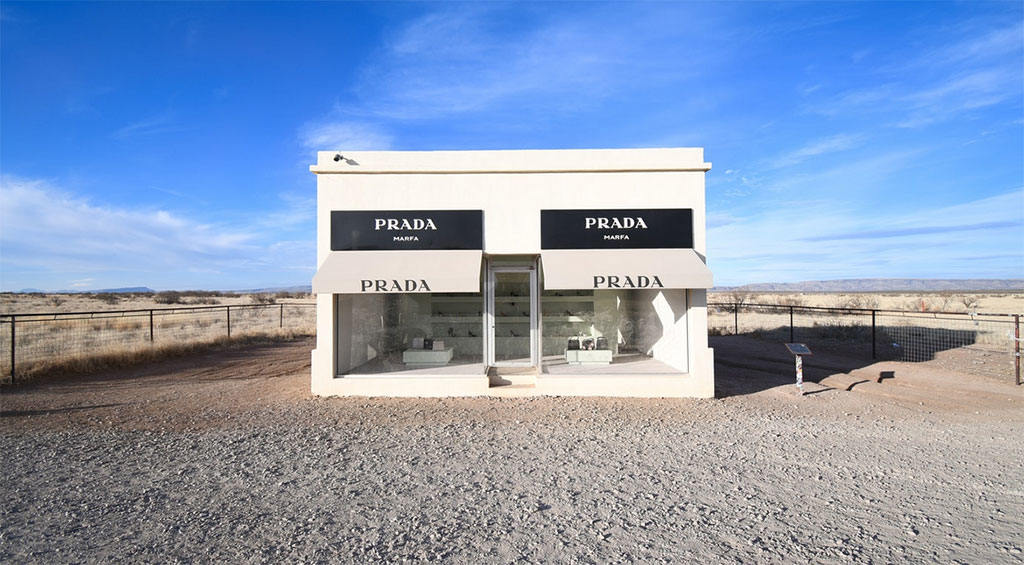 Who doesn’t want to wear and look fashionable? While talking about looks, eyeballs take a turn towards the apparels and jewelry which are in the line of being the top choice.

While the rich and famous look for something different than the ordinary, let’s have a look for those brands which have made its way to the top in 2018.

tweet
share on Facebookshare on Twittershare on Pinterestshare on LinkedInshare on Redditshare on VKontakteshare on Email
Arindom GhoshOctober 1, 2018