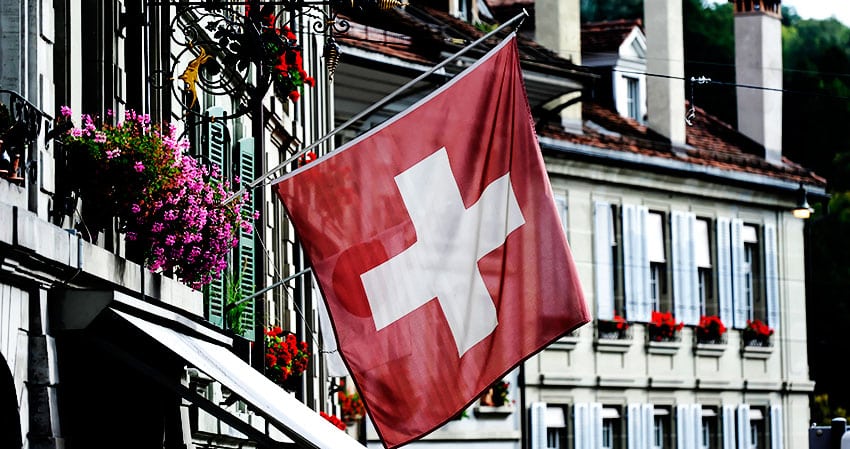 Switzerland is the world’s best country to live in if you want to retire comfortably, according to Natixis 2018 Global Retirement Index, Iceland moved up one rank to second place. Sweden and New Zealand rounded off the top five. Australia landed in the No. 6 spot for 2018, followed by Ireland, Denmark, Canada, and the Netherlands.

An annual ranking of global retirement puts the United States in the middle of the pack, outpaced by countries like Luxembourg, Finland, Germany, Austria, and the Czech Republic. At No. 16, the U.S. did slightly better than its 2017 ranking and beat out the United Kingdom, Belgium, Israel, Malta, France, and Japan. Below, check out the top 25 countries around the world that are best for retirees.

Here’s a list of the top 25 countries to retire

Top 20 Countries for Retirement Security In 2018: 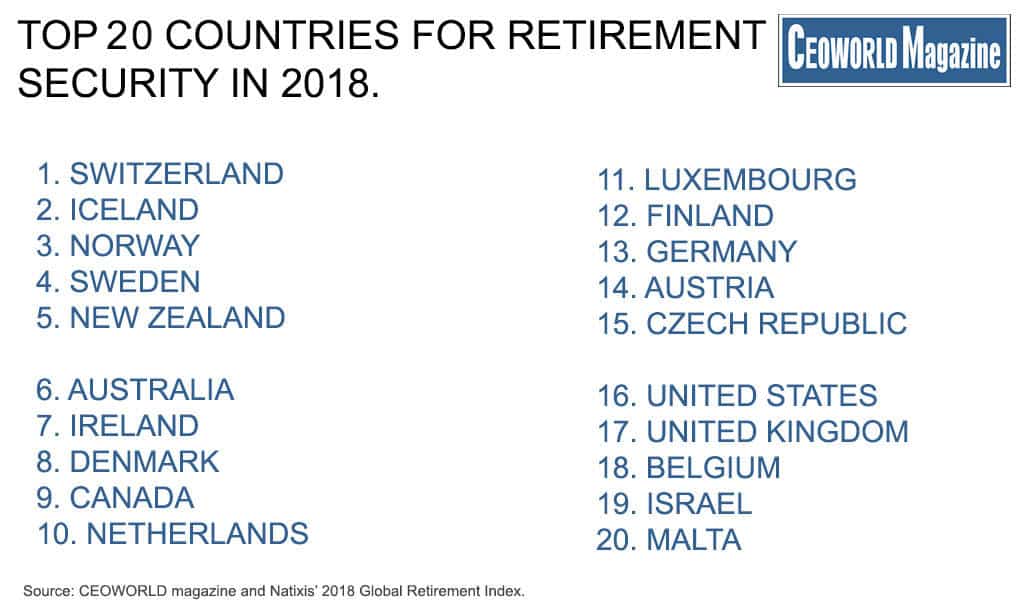 share on Facebookshare on Twittershare on Pinterestshare on LinkedInshare on Redditshare on VKontakteshare on Email
Dr. Amarendra Bhushan DhirajSeptember 7, 2018 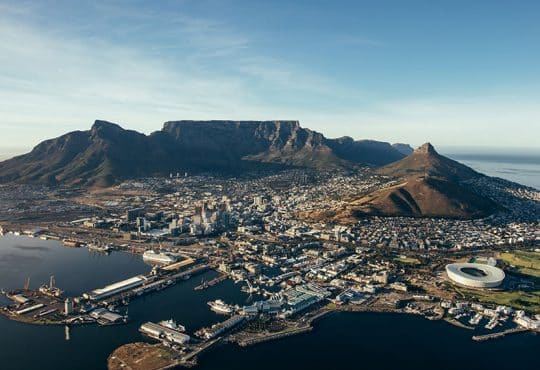