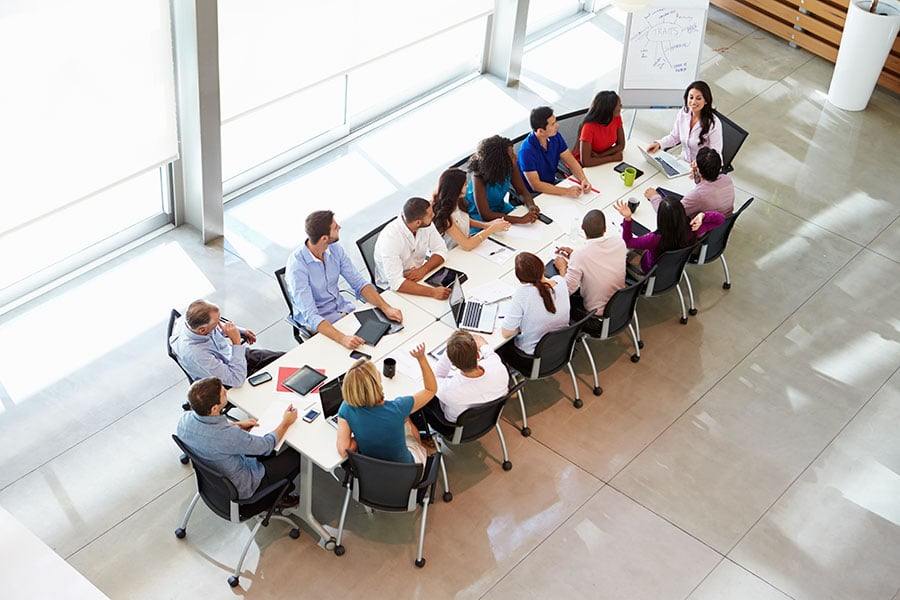 With 1,178 university graduates who founded 1,015 companies that raised $28.84 billion, Stanford University, based in California, is ranked number 1 in the world for producing most successful entrepreneurs, according to a report published by Pitchbook, a research company covering private capital markets.

Stanford is followed by the UC Berkeley, in second place and MIT in third place. Two other universities made the top 5 list: Harvard University came in at 4, while the University of Pennsylvania placed at 5.

Tel Aviv University, ranked 8th worldwide and the only non-U.S. university in the top 10, has produced 640 entrepreneurs and 532 companies since that has raised $7.91 billion in venture capital funding since 2016. Top companies established by Tel Aviv University graduates, according to the amount of capital raised, include Houzz, Signifyd, BlueVine, Trax Image Recognition, and Next Insurance.

These are the top 10 universities that produced the most venture capital-backed entrepreneurs:

tweet
share on Facebookshare on Twittershare on Pinterestshare on LinkedInshare on Redditshare on VKontakteshare on Email
Prof. Dr. Amarendra Bhushan DhirajSeptember 3, 2018