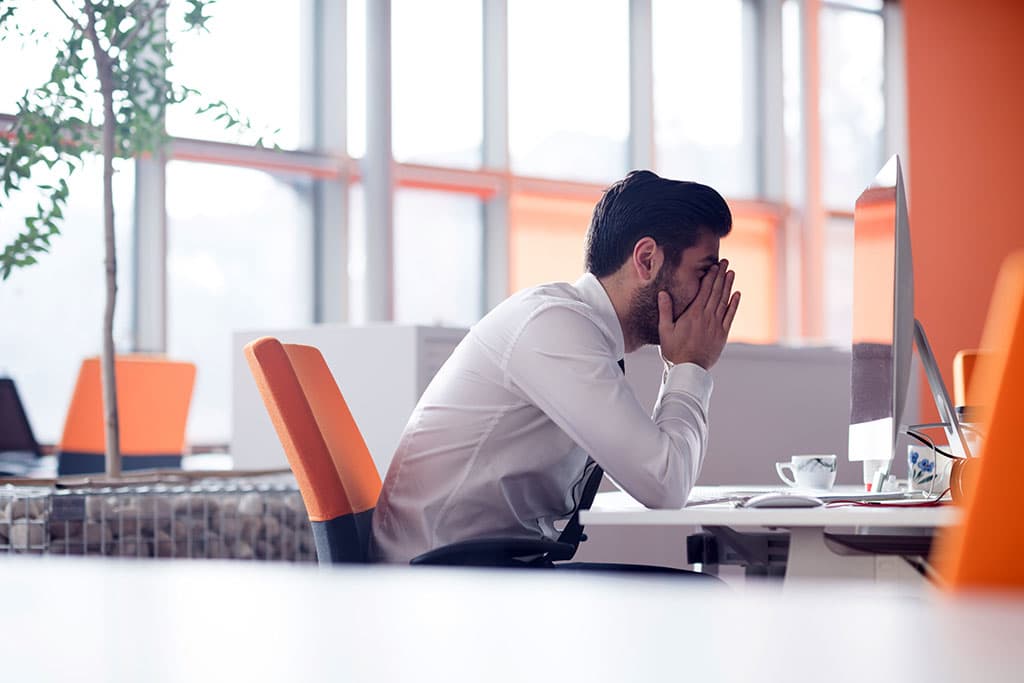 The Big Four accounting and audit firms – KPMG, Deloitte, EY and PwC – are in trouble like never before. They face a multitude of existential pressures all at once. First, traditional accounting has been hit with a series of major (and expensive) auditing scandals, such as TBW-Colonial and Lehman Brothers in the US; Carillion in the UK; and the Guptas in South Africa.

One result is widespread concern that the current style of auditing has become a hollow ritual that provides little assurance for investors, lenders and employees. Regulators are talking about forcibly breaking up the Big Four in the UK, taking antitrust action in Italy, and pulling back from relying on the firms to advise the government in Australia. In China, the government is creating new firms to take on the Big Four in the marketplace.

Changing times are bringing a range of disruptions: Technologies — such as digital analytics, cognitive AI, big data and blockchain — are rapidly making old forms of auditing obsolete. A new era of transparency (including a culture of hair-trigger leaking) is undermining services that depend on secrecy, such as Big Four tax avoidance services; think Lux Leaks, Paradise Papers and Panama Papers.

Within the Big Four sphere, tensions have been mounting, including increasing conflicts between advisory services and auditing as firms enter new fields, such as marketing, law, real estate and IT. And the #Metoo movement has exposed a darker underside within the firms’ cultures.

Finally, the limitations of the Big Four’s thinly capitalized international franchise structures make it difficult to change direction, or to make large investments in IT and IP. Without conventional corporate structures, the firms can’t raise capital easily.

Where does that leave the Big Four? Four broad scenarios describe their possible futures. Each has its own impact on businesses, shareholders, regulators, Big Four personnel and other practitioners. Businesses, take heed. Here are the four possible fates — and how to get ahead of them:

The Big Four end with barely a whimper. Their staff and partners get jobs at smaller advisory and audit firms, as internal controllers in businesses, inside start-ups, or as ‘gig economy’ practitioners.

Clients purchase fewer management consulting services, or purchase them from pure strategy firms, smaller players, and on-line start-ups. The cost of advisory services falls as these services become a commodity. If traditional tax services become unviable (due to regulatory action and the new transparency), clients may end up paying incrementally more tax, and may decide to beef up their internal tax minimization capability.

What to do: This scenario has big implications for corporate CEOs and clients of the Big Four. Wise strategies include reviewing your exposure to and reliance on the Big Four; investing to understand emerging assurance technologies; building internal capability in assurance and innovation; and building a wider network of relationships with other advisers and assurance providers.

The Big Four get out of auditing altogether, and become pure advisory firms. Companies buy integrity and assurance services in new ways, such as by making greater use of digital scrutiny, or using smaller and more bespoke audit teams.

What to do: To prepare for a world in which assurance is provided differently, businesses should consider whether they can be more transparent about their activities and performance, and seek regulatory permission to experiment with different sources of assurance and modes of reporting and disclosure.

Shareholders and other users of financial information should demand greater transparency, and more informative and holistic audit reports. And they, too, should get across the new assurance technologies, and put pressure on companies to innovate.

The firms are currently international networks of separate partnerships, not corporations. Under this third scenario, the Big Four become international corporations, raising large amounts of capital and massively investing in new assurance technologies.

The firms can raise capital from external shareholders, and even merge with major digital and business systems corporations, such as Google and IBM. The journey to corporatization, though, is difficult. Some big firms will not be able to make the jump and will get left behind.

What to do: Get ready for a world in which major accounting firms are listed corporate entities, with all that entails: Auditors that can gobble up digital technologies; systems firms that can gobble up auditors; and Big Four share prices tell a truer story of their performance and their future.

The Big Four networks split into many smaller firms and create new brands and businesses. These are ‘lifeboats’ for staff and partners to hold on to.

What to do: Everyone, especially the partners and employees of the national Big Four firms, needs to prepare for a forced break-up. If the firms were listed, then people would be shorting them right now.

The Big Four are not too big to fail. Economies around the world don’t depend on them in the way they depend on banks or key industries that have a clear business case and demonstrably add public value. These firms are thinly capitalized, and already fragmented both geographically and along service lines. Despite being ubiquitous, they are unusually precarious.

In a new world of digital assurance and greater transparency, the Big Four are likely to look very different, and this will have big implications for companies and their owners and employees and regulators. Businesses need to stay apprised of the stormy weather coming to the traditionally staid field of accounting and auditing. While these four plausible fates are very different, with different implications for business and the global economy, smart CEOs will have strategies that work across all of them.

Stuart Kells’ book Penguin and the Lane Brothers won the 2015 Ashurst Australian Business Literature Prize. Formerly Assistant Auditor-General of the state of Victoria and a director at KPMG, he has worked at Deloitte, S.G. Warburg and PPB Advisory, and has a PhD in law from Monash University.

Kells and Gow’s new book is The Big Four: The Curious Past and Perilous Future of the Global Accounting Monopoly  (Berrett-Koehler, August 2018).

tweet
share on Facebookshare on Twittershare on Pinterestshare on LinkedInshare on Redditshare on VKontakteshare on Email
Featured columnistsAugust 30, 2018