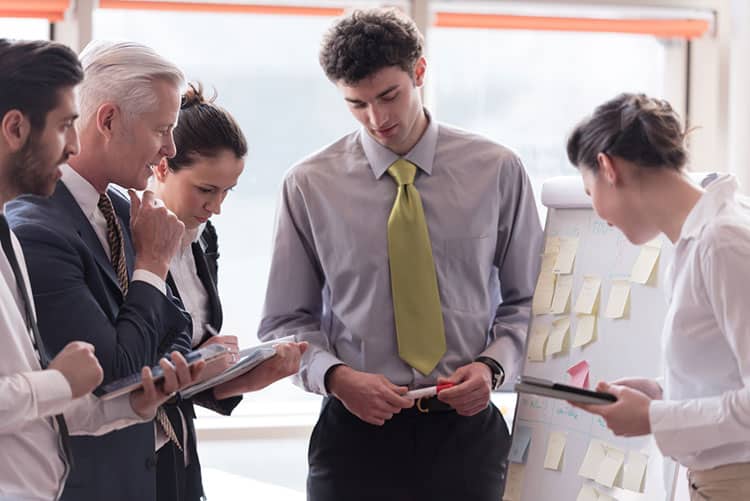 For most people, obligations, promises, and commitments are interchangeable. Like promises, commitments are considered a conscious decision to stick with something and follow through. For example, you can commit to buying a home, your marriage, or your job. You can’t back out of those kinds of commitments without consequence.

Although common, fears are roadblocks to success, and nobody is immune to experiencing them.

Considering this deeper layer or commitment has the power to elevate your company from the inside out. It creates trust, loyalty, and improves employee performance.

When a decision-maker commits to their position from this deeper perspective, they’re not committing to profits and individual tasks or goals; they’re committing to the success of their teams.

Employees see what you’re committed to regardless of your words

Since actions make commitments visible, employees know when you are and aren’t committed to your role. The biggest sign that tells an employee you’re committed to your role is specifically soliciting negative feedback. Employees are on the front lines of every business. They know what isn’t working, but don’t know if anyone wants to hear about it. You can’t expect them to be completely forthcoming on anonymous company surveys, either.

When you’re in a position to make important decisions, asking for open-ended feedback isn’t enough to show staff you’re committed to your role. They’re going to suppress complaints out of fear. If you want to know what’s not working, you’ve got to specifically ask for the good, the bad, and the ugly. This requires a special kind of conversation where everyone can be authentic and open.

In-house customer service departments can be prohibitively expensive and cumbersome to manage. If your support team is overwhelmed with the volume of calls, you might need to consider outsourcing to meet company needs. The only way to know is to request feedback regarding what doesn’t work from call agents and anyone else involved in customer service.

Specifically soliciting feedback for what doesn’t work shows staff members you’re committed to your role as a decision-maker. Employees know you need a well-rounded view in order to make informed decisions. Getting that well-rounded view builds trust.

Signs that might tell an employee you’re not committed to your role include:

Declared commitments can be misleading

Emma London is an associate editor at CEOWORLD magazine New York and has a keen interest in fashion, higher education, travel, lifestyle. When she's not working on new stories or hunting social media for trending content, she's spending her free time either planning for his next trip or watching sci-fi movies, especially ones involving artificial intelligence. Write at emma-london@ceoworld.biz
view all posts 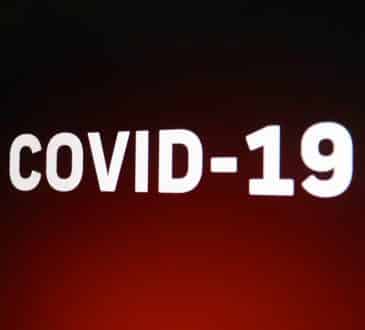 Power of empowerment – in a CORONA world

Ravindra PuriC-Suite Advisory
We are living in a CORONA world. We are the generation who has witnessed both pre corona and corona world....