CEOWORLD magazine > The Latest > C-Suite Advisory > Honolulu is the most liveable city in the United States, No. 23 globally

The Hawaiian capital Honolulu has been named the most liveable city in the United States, according to a newly released ranking of the Global Liveability Index 2018. Out of the 140 cities around the world that were included, Honolulu had the highest ranking of any U.S. location and is number 23 globally.

The next U.S. city on the list is Pittsburgh, Pennsylvania, ranked number 32. Overall, Vienna, Austria is named as the most liveable city in the world. Rounding out the top 10, globally are Melbourne, Osaka, Calgary, Sydney, Vancouver, Toronto, Tokyo, Copenhagen, and Adelaide.

At the other end of the table, Damascus in Syria is ranked as the most unlivable city in the world, followed by Bangladeshi capital Dhaka, Lagos in Nigeria, Karachi (Pakistan), Port Moresby (Papua New Guinea) and Harare (Zimbabwe). The Liveability Index, part of the Worldwide Cost of Living Survey, assigns scores to 140 cities based on stability, healthcare, culture and environment, education and infrastructure.

The world’s top 10 most liveable cities:

The world’s top 10 most unliveable cities:

What Can Trump Teach Us About Communicating through Uncertainty? Not Very Much

Stephanie Nora WhiteC-Suite Advisory
History will be the final judge of how U.S. President Donald Trump handled the global COVID-19 pandemic, but an array... 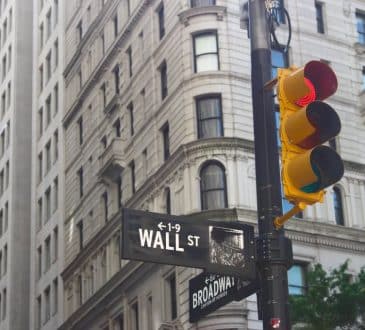