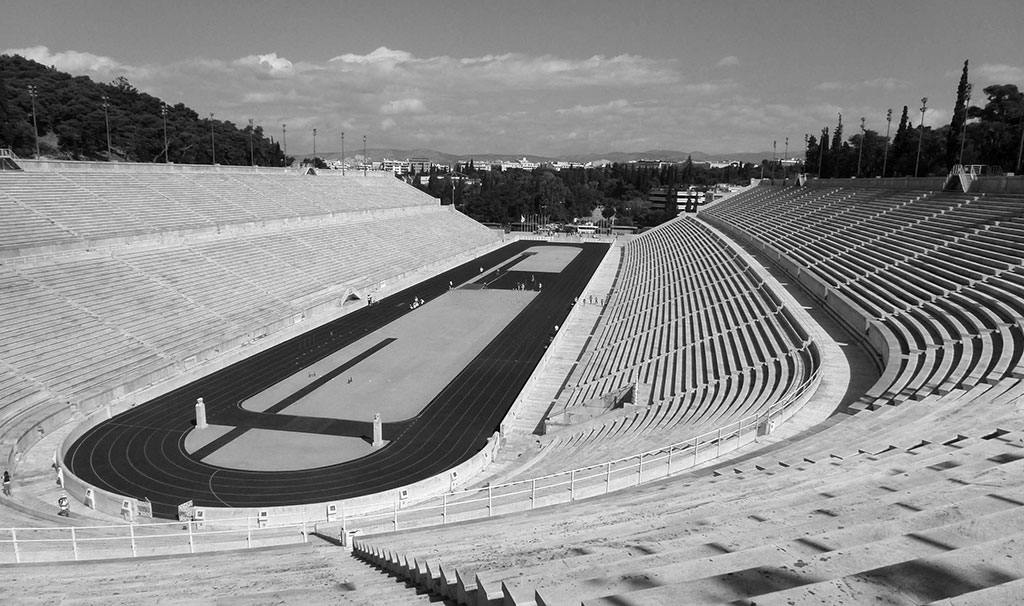 Laying the Ground for People Power

We all know that democracy was born in Athens. Athenians were the civilized, the philosophers, the democrats, the dreamers that built the Parthenon. The daring sailors who travelled far and wide to infect others with their ideas and… their trade (after all, money speaks louder than words). But what we might not all know is that although the golden era of Athenian Democracy was associated with the leadership of Pericles (great marketing by the way), its foundations were first laid by Cleisthenes (508 BC). He was the one who broke up the system of political power based on nobility and wealth and handed it to the common people. That – quite literally – is what democracy means: “demos” means people and “cratos” means power. So to us Greeks the People’s Republic of China, for example, translates as “People’s People’s Power”. Sounds weird to us, but we’re not judging.

Before this social experiment of Athens, aristocrats ruled the land and wealth as they pleased. Eventually, the poorer classes were physically enslaved by the rich. Cleisthenes responded to calls for reform by practically restructuring the existing tribe system to give to every male reaching the age of 18 Athenian citizenship and the right to an equal vote, regardless of his wealth and status. True, women were excluded from voting and slavery still flourished but this change was nothing short of revolutionary. It recalibrated the status quo of the rich and powerful gaining even more wealth and power.

Democracy is the bedrock of Western civilization. As Cleisthenes says: “You’re very welcome”.

Although Ancient Athens is admired as the paradigm of democracy ever in existence, a direct one, it raised the same doubts and questions we are still asking today: Should everybody have the right to vote? Do all opinions (and votes) have the same value regardless of economic or educational background?

These were good and legitimate questions back then. It was the first time in history that the tables have been turned and made common people the decision makers. It was the first massive empowerment program in history, and the people who held the reins had their hands on the switch. This newly found system had great supporters and great opponents in equal measure, dividing the educated, wealthy elite. Among them was Plato – he wasn’t a big fan of the idea of giving power to “the mob” as he called common people. You see, despite the common belief that all ancient Athenians were unanimously in favor of democracy, the truth was that many had doubts.

The Magic Element of Empowerment

So how did this revolutionary social experiment which faced some serious objections survive until present day? Unfortunately, the answer is not simple. But, if we had to wrap it up in a single word, it would be “empowerment”.

Empowerment gives people more duties, more authority and a sense that things really depend on them. It stretches them beyond their comfort zones and, of course, to do that, they need guidance, training, education and incentives to play their part. The new system wouldn’t have stood a chance if they hadn’t engaged people to seek all these things.

In Ancient Athens, there was no system of education for all. Only the descendants of wealthy families had the privilege of being taught by the great scholars of the time. For the rest, a better way to educate them and make them participate had to be developed. Citizens were empowered to be both creative and critical. Subsidies were given to encourage poorer citizens to attend theatrical plays, and the production of the performances was paid for through taxes imposed on the wealthy. The Athenians went a step further by naming ten random citizens, selected by drawing lots, as judges of the quality of the plays. This consumer-based democracy produced the theatrical masterpieces of antiquity that we still admire today. It wasn’t by chance, it was because common people realized that their vote mattered and that they had to make it worth it. Personally, I want to believe the Athenians cunningly implemented this process to avoid falling for a populist’s act after attending so many plays.

Participation in the political affairs of the state was also encouraged, as all male citizens were granted equal political rights and freedom of speech – a truly radical concept at the time. To control the whole political process, they had to actively serve the governing institutions: new legislation, decisions on signing treaties, fundraising or public spending, military matters, and participation in courts of law as jurors. Active participation was strongly encouraged and attendance in the assembly was even remunerated for poorer classes in certain periods. It’s no coincidence that the word “idiot” describes in Greek a citizen who cares only about his private interests and doesn’t participate on public affairs.

Creating Micro-Leaders: The Secret of Success

When we apply these principles to corporate world, it is clear that one of the elements that distinguishes a great leader from a simple manager is how much they empower their people.

In management, empowerment is based on the simple idea that by giving your employees skills, resources, autonomy, participation, they will stay engaged, motivated and satisfied, enabling them to fulfill their true potential.

An employee is empowered when:

At the end of the line, you get better-skilled and more actively engaged employees. In essence, you create micro-leaders across the board of the organization and spread ownership and engagement. If a leader intelligently practices empowerment after establishing trust and vision and customizing personal growth for each individual team member, their effort to grow their team will be recognized as authentic. But if those key elements are not in evidence, employees often dismiss it as struggle for no reason.

Just as citizens in ancient Athens needed both education and involvement to feel more important and become engaged, employees need training and participation in order to feel the same way in the modern business world. The bottom line is that, as democracy is only strong if active participation is showcased by well-educated citizens, leadership is only inspiring if ownership and involvement are evident by well-trained team members regardless if the leader is present.

share on Facebookshare on Twittershare on Pinterestshare on LinkedInshare on Redditshare on VKontakteshare on Email
Thomas KatakisJuly 30, 2018