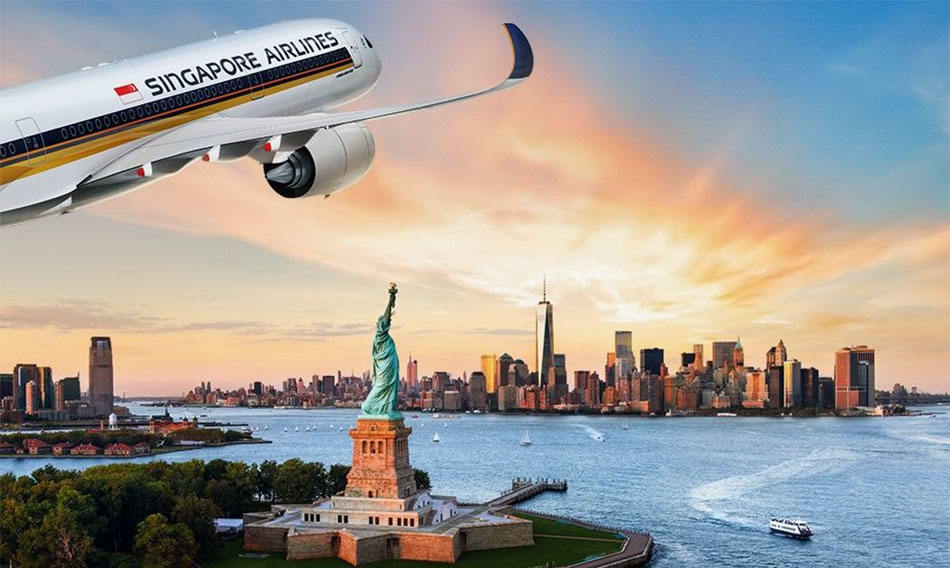 The Singapore-based airline “Singapore Airlines,” which placed second in 2017, has been named the world’s No. 1 airline for 2018, according to the annual World Airline Awards published by Skytrax.

Overall, Asian airlines dominated the ranking, which is based on a survey of travelers from around the world.