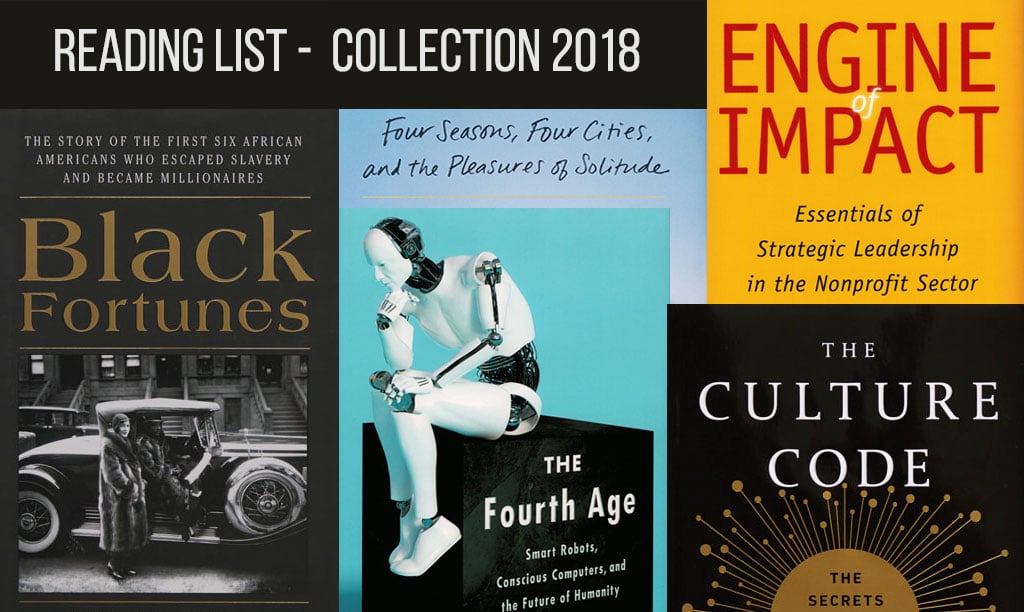 Here are some excellent titles to check out, recommended by the CEOWORLD magazine reporters and editors for successful CEOs, business leaders, other c-suite executives, and high-net-worth individuals. If you have other suggestions, let us know at info@ceoworld.biz

Barking Up the Wrong Tree, by Eric Barker.

Black Fortunes: The Story of the First Six African Americans Who Escaped Slavery and Became Millionaires, by Shomari Wills.

Britt-Marie Was Here, by Fredrik Backman.

Dollars and Sense, by Dan Ariely and Jeff Kreisler.

Everybody Lies, by Seth Stephens-Davidowitz.

Factfulness: Ten Reasons We’re Wrong About The World – And Why Things Are Better Than You Think, by Hans Rosling.

How Did We Get into This Mess?: Politics, Equality, Nature, by George Monbiot.

Measure What Matters: How Google, Bono, and the Gates Foundation Rock the World with OKRs, (2018, Portfolio/Penguin), by John Doerr.

New Power: How Power Works in Our Hyperconnected World — and How to Make It Work for You, (2018, Doubleday), by Jeremy Heimans and Henry Timms.

On Grand Strategy by John, by Lewis Gaddis.

Outliers: The Story of Success, by Malcolm Gladwell.

Rome: A History in Seven Sackings, by Matthew Kneale.

The Alice Network, by Kate Quinn.

The Captain Class, by Sam Walker

The Code of Trust, by Robin Dreeke and Cameron Stauth.

The Culture Code: The Secrets of Highly Successful Groups, by Daniel Coyle.

The Four, by Scott Galloway.

The Fourth Age: Smart Robots, Conscious Computers, and the Future of Humanity, by Byron Reese.

The Hard Thing About Hard Things, by Ben Horowitz.

The Idiot, by Elif Batuman. 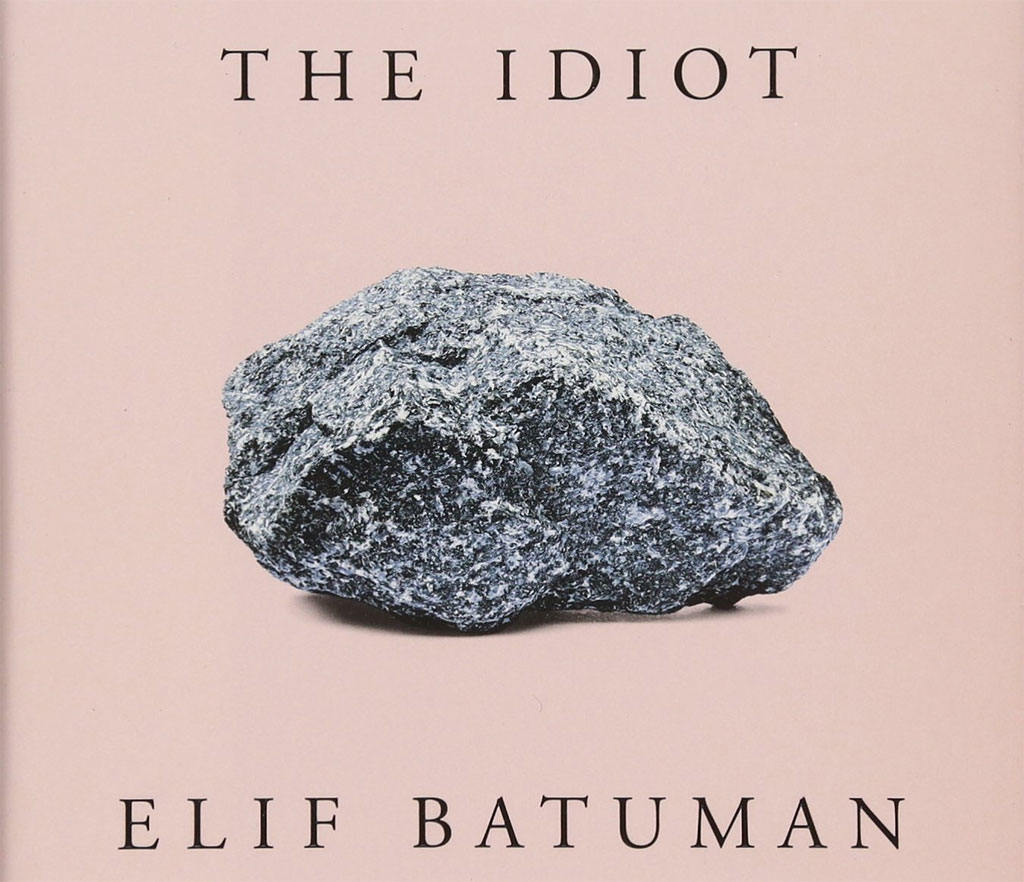 The One Device, by Brian Merchant.

The Myth of the Strong Leader, by Archie Brown.

The New Rules of Work, by Alexandra Cavoulacos and Kathryn Minshew.

The Space Barons: Elon Musk, Jeff Bezos, and the Quest to Colonize the Cosmos, by Christian Davenport.

The Spider Network, by David Enrich.

Tribe of Mentors, by Tim Ferriss

You Are a Badass, by Jen Sincero.

Take a look at our favorites this year and see what catches your interest!

share on Facebookshare on Twittershare on Pinterestshare on LinkedInshare on Redditshare on VKontakteshare on Email
Emma LondonJuly 11, 2018