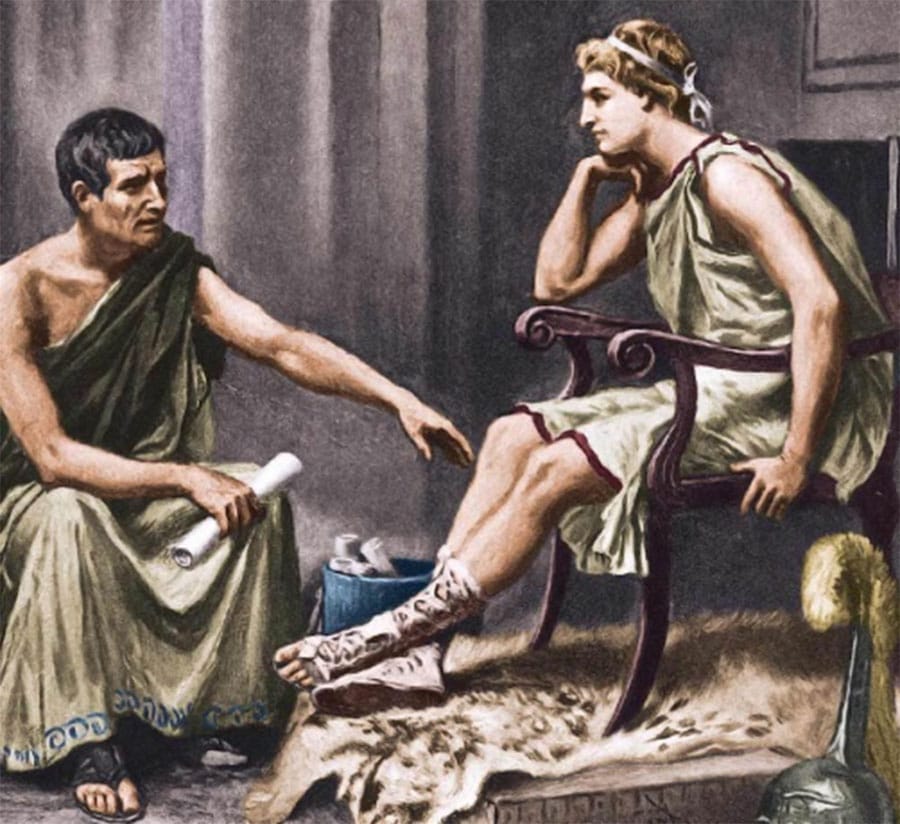 Even in Hollywood movies, the narrative is crystal clear. Alexander the Great was a charismatic, noble and the person who conquered pretty much the whole world back then.

It goes without saying as he is the one called “the Great.” His father Philip II is at best described as just a barbaric warlord who practically spent his whole life drunk and spreading terror throughout ancient Greece.

Philip became king of Macedonia quite unexpectedly when King Perdiccas died in 359 BC while he was confronting an Illyrian invasion from the North.

His succession couldn’t have had worse timing for his country. However, being very pragmatic, he bought himself enough time by diplomatically settling the immediate threats of Illyrians (Northwest), Paeonians (North) and Athenians.

After achieving peace to establish himself as king, he began his groundwork. The reforms he performed were unprecedented and across the board: army, state finances, political status, and education.

He had to act fast for these reforms to pay dividends in the future. He introduced several military innovations focusing on the weak spot which was the infantry.

First, as the poorest social stratum composed of infantry, he initiated regular pay and even career path. Another way to strengthen its infantry was the introduction of a new very long spear, the sarissa (σάρισα), that made the infantry capable of defending itself from cavalry raids during the battle. His infantry was called the Macedonian phalanx, and it was trained to be very adaptable and flexible in combat. Ultimately, its destiny was to spread fear from the Balkan peninsula all the way to India a few years later. 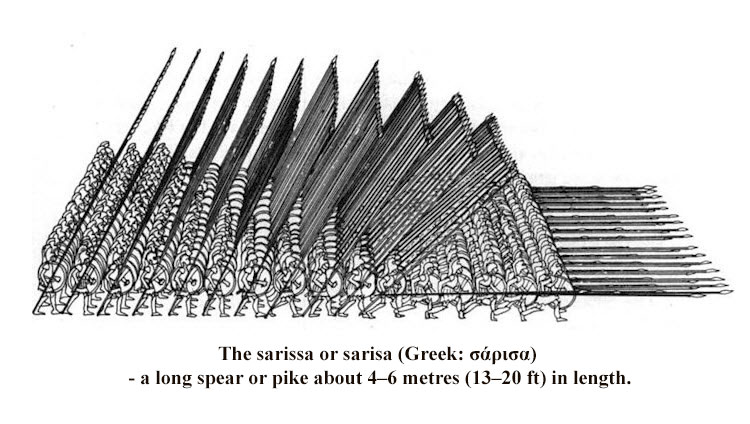 His strength in arms called for the second ambitious objective. First, he married the Molossian princess of Epirus Olympias and mother of Alexander the Great to secure his western borders.

It was his fourth wife as polygamy was acceptable back then and this statesman would make any sacrifice for the country. Then, he broke peace by kicking Illyrians’ and Paeonians’ butts and set his sight on Thrace in his Eastern borders and the silver and gold mines of Mount Pangeo. Those reserves were a real tonic for his finances.

As he grew strong both in army and state finances, he got even more ambitious. This time his goal was political status. He was made President of Thessalian League, a territory in his Southern borders, which might not sound like much but it was the first step to being accepted as equal to the other Greek city-states.

Perception is the reality for kings as well

As a very pragmatic leader, he knew that he could not become the supreme leader of Greece, which was his life’s objective if the other Greek city-states did not respect him. Respect is inspired. For the time being, the only thing he was spreading was fear.

He also knew that many Greeks, especially the most sophisticated ones, i.e., the Athenians, were calling him “the barbarian.” His language was Greek with a heavy accent that Southern Greeks made fun of.

His name was also Greek, as it means “friend of horses,” but still he wasn’t truly accepted as one of them, let alone as their leader.

He also knew that changing their perception of him was a bit of a lost cause. On the contrary, that was not the case for the next ones in line, such as his successor Alexander.

He conceived a very simple but insightful plan. To invest in education for all the noble Macedonians so they could have a higher level than their fellow Greeks, and bring top-notch teachers to his land.

In fact, to bring the very best one, Aristotle! He did bring him after generously paying him to accept. He created a school very close to my hometown of Naoussa, where the future of Macedonian leadership studied philosophy, mathematics, medicine, astronomy.

As a bonus, he knew that by putting all these young people together as equal classmates, it would create a strong bond between them. The same elite led the Greeks a few years later, while it’s safe to say that being close friends made them wage war against the mighty Persian Empire.

The successors of Philip abandoned this tectonic reform in education and thus the newly found Macedonian empire was first broken to pieces after Alexander’s death and was shrunk shortly after.

There is a powerful leadership lesson in this. Sure, as a leader you need to tick many boxes, to be a strategist, a diplomat, a general, a reformer. Philip had all these skills, and on top, he understood how vital succession could prove to be.

When you listen to stories of great people that are ahead of their time, which have built empires from scratch, disrupting markets with their innovations, your thoughts should always be “what happened next? What happened after he/she perished?”

Failure to shape your succession in leadership often comes from the belief that we will live forever, that the next in line will steal our job and our inability to let go of holding the reins, especially if it is our child, our precious.

This story resembles another Greek one, far more modern, yet again very relevant. The tale of Onassis and his ship empire which was built from scratch, the tragedy of his son that died after a terrible accident, and the drama of his daughter who was never prepared to rise to power which caused her to collapse under pressure.

The point to consider here is that not only you need to keep an eye on who is coming next to take the stand, but the process in which that can happen more consistently and considerably.

Always remember that Philip decided to educate the whole elite of Macedonia, not just his son. Bottom line, leadership is about taking things further by initiating changes that will have a long-term effect. It’s not only thinking about what happens when you’re gone but also establishing the process. One of the primary responsibilities should be to create a culture that cultivates leaders that want to succeed you as they will eventually need to.

share on Facebookshare on Twittershare on Pinterestshare on LinkedInshare on Redditshare on VKontakteshare on Email
Thomas KatakisJuly 6, 2018