CEOWORLD magazine > The Latest > Business Education > The Top 10 Most Desirable Countries In The World For Overseas Workers, 2018 Study 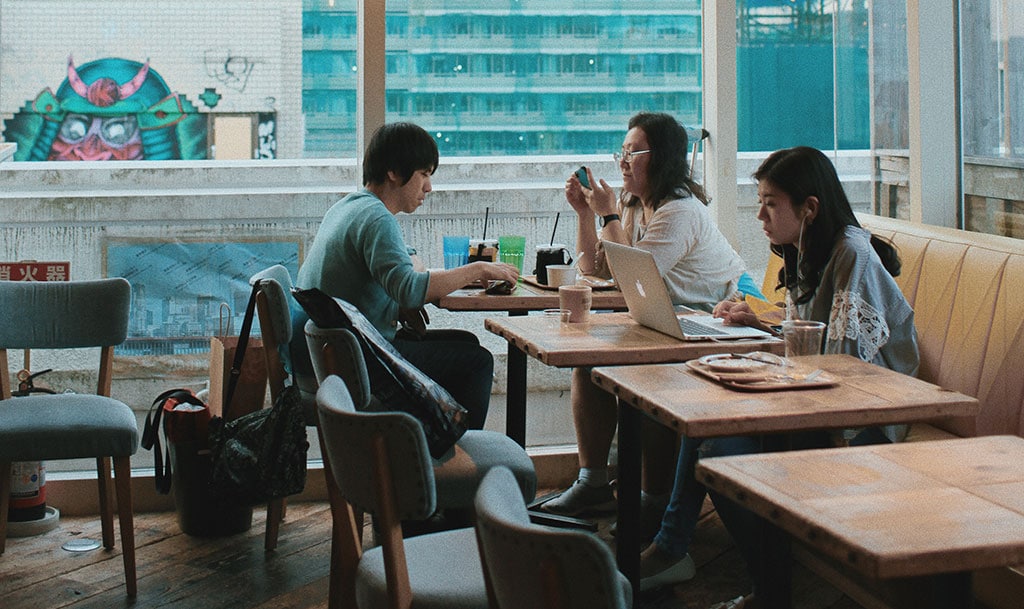 The United States has been crowned the world’s most desirable country for overseas workers, followed by Germany, Canada, and Australia, according to the Boston Consulting Group (BCG) and Totaljobs survey of 366,000 people from nearly 200 countries. Perhaps not surprisingly, the United Kingdom has dropped three places from second to the fifth position in terms of attractiveness.

The top 10 most desirable countries in the world for overseas workers:

The study also found that the number of UK citizens willing to seek employment overseas has soared to 62 per cent. This is the largest increase seen in any country globally. This could deepen a skills crisis in the United Kingdom as the number of people moving to the UK for work falls.

English-speaking Commonwealth countries including Barbados, Ghana, Jamaica, Trinidad and Tobago, and Nigeria were among those who rated the nited Kingdom as the most attractive country to move to for work.

However, residents in European countries, China, India, and the United Arab Emirates have seen the biggest decline when it comes to a desire to work in the UK. People in these countries are now more likely to opt for Australia, Canada, Germany, or the United States as a place to work.

Increasing numbers of UK citizens are looking to move to Australia, as opposed to the United States (No. 2), which had long been the most popular destination. Canada and Germany have also proven attractive to British workers, in third and fourth place respectively.

Most desirable countries in the world for overseas workers – among the G20 countries: 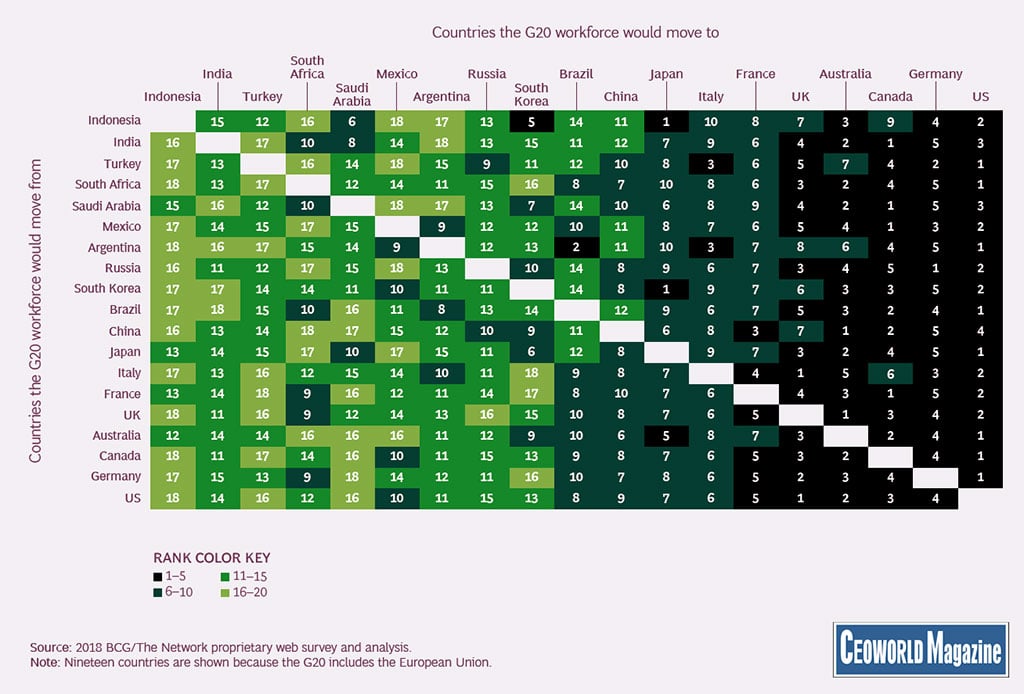