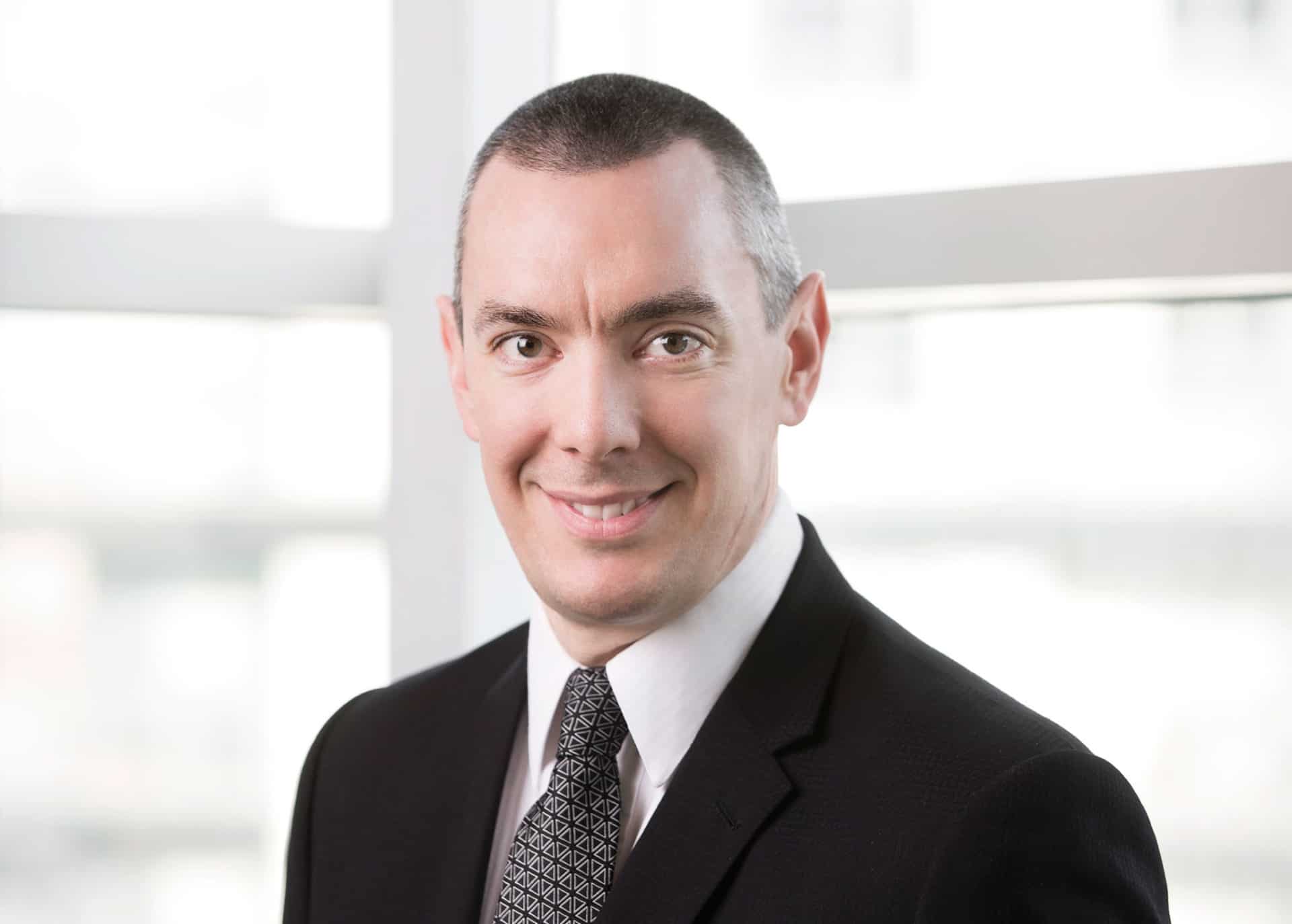 Interpersonal conflict arises from a disagreement in values, beliefs and/or goals.

For example, politicians in North America, who are in the business of getting (re)elected, have become incentivized to maintaining a publicly declared position even in the face of overwhelming evidence that contradicts that position, if they move even one degree off their declared position they are labeled a “flip flopper” or “untrustworthy.”

Let’s pretend one of our elected representatives declared “humans can breathe carbon dioxide with no harm!” Even when presented with evidence that this position is untrue, a politician’s incentive is to be seen as “trustworthy” (aka “(re)electable”), which will cause them to do a complicated series of mental gymnastics to maintain their current position.

For a business example consider the case of an employee requesting a raise. Employees are incentivized to achieve their personal goals before corporate goals, which prompts an employee requesting a raise to behave negatively by issuing an ultimatum or reducing their productivity, if they don’t get the requested raise because there’s a disconnect with their incentive (achieving a personal goal).

We often fail to understand others’ incentives because we’re using our own incentive filter. A CEO I work with recently told me, “for millennials it’s time.” What they meant is their millennial employees were motivated more by gaining more personal time, which synced up with their incentive to balance work and life, than by older employees who were more motivated by money, which meshed with their incentive to achieve their goals through purchases of material goods or experiences.

“Incentives drive behavior” is cliché because of the truth behind the phrase. That’s also the clue to understanding another’s incentives when you are in conflict. Even if we were aware of our incentives we’re likely to mask the true incentive with an intellectual justification.

Returning to the previous examples, notice how politicians’ behavior changes when they are up for reelection. They switch positions or draft/pass legislation that they believe enhances their chances of reelection that are justified by “it’s what my constituents want.” Or back to the CEO who wants to launch a new product this quarter. In meetings with the Vice President of Development they will be increasingly critical of timelines and delays because “our consumers want something new.” The Vice President of Development on the other hand is incentivized to maintain their reputation for “quality,” but will tell the CEO that they “don’t want to rush to market.”

Discount the intellectual justifications and observe the other’s behavior. Challenging when you’re in direct conflict with someone, like the Vice President of Development and the CEO, but using “what’s their incentive” as a mental trigger will support you in staying emotionally unattached from the immediate conflict. This better positions you to create a win-win resolution that allows both parties to realize their incentives. Using the new product example this could mean launching a new feature for the existing product instead of an entirely new product or an agreed upon error rate.

One party in the conflict ramming through their solution at the cost of the other’s incentives creates short term motivation and long-term animosity.

# Accountability The Sandler Way, Hamish Knox shows how sales managers can create an accountability-driven work culture for their teams and themselves.