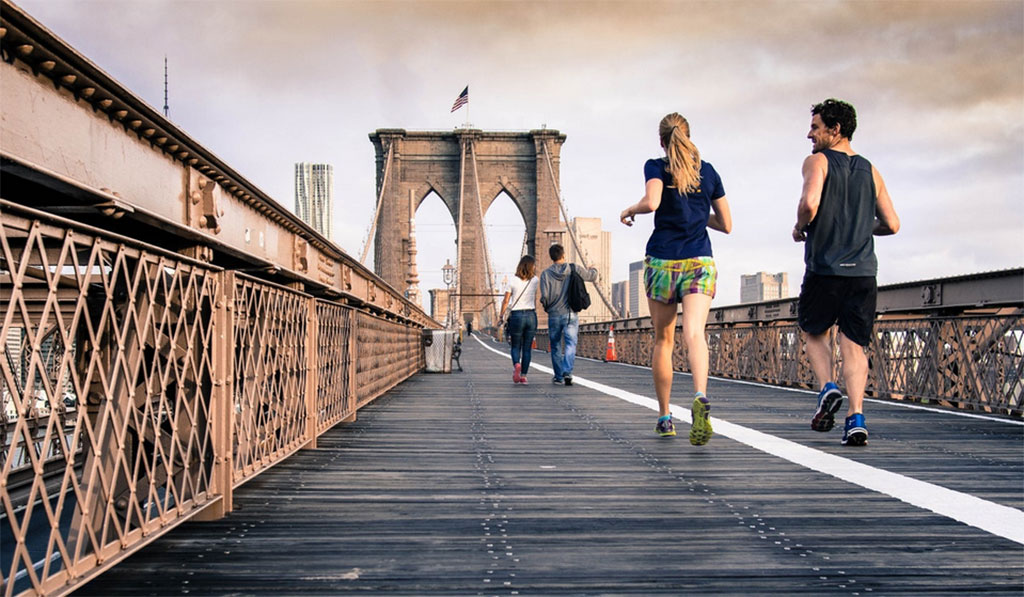 Fascinating Study: US States With The Shortest (And Longest) Life Expectancy: 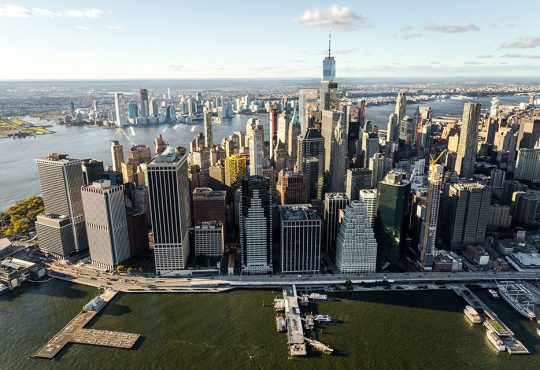