It’s no surprise that San Francisco is still the best city in the world for innovation, that’s according to a new report from business-consulting firm AT Kearney. The Bay Area is home to a number of high-growth companies, including Salesforce, Apple, Advanced Micro Devices (AMD), Cisco Systems, Intel, Facebook, Google, and Uber.

The firm ranks 135 cities based on global standing and influence, as well as their potential for importance in the future. The Global Cities Outlook – put together by US management consulting firm AT Kearney – evaluates the future potential of a city based on the rate of change for 13 leading metrics across four parameters: personal well-being, economics, innovation and governance.

Here are the world’s top 25 most competitive and influential cities: 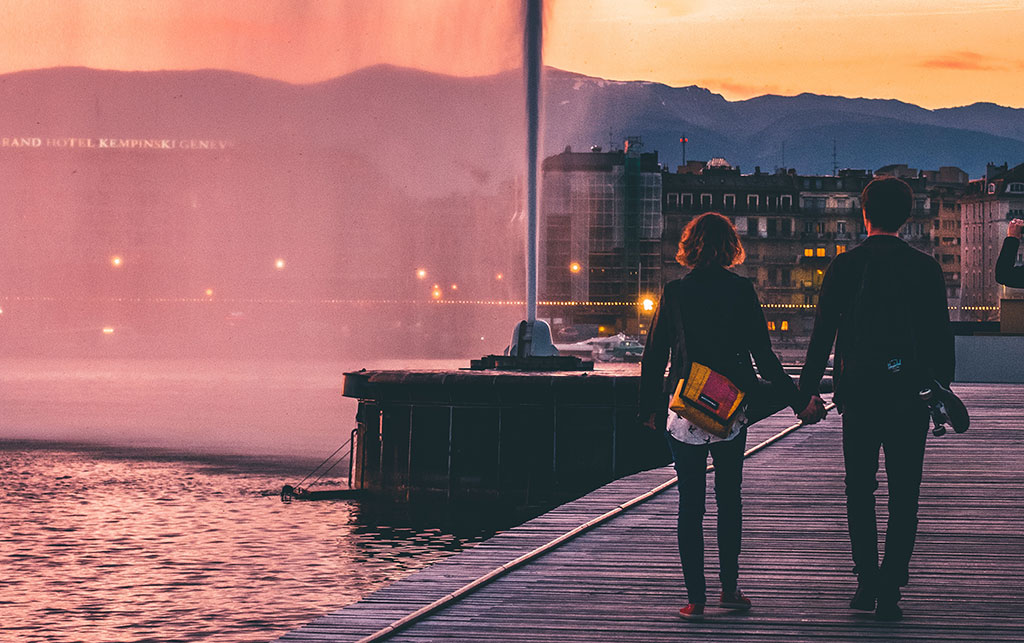 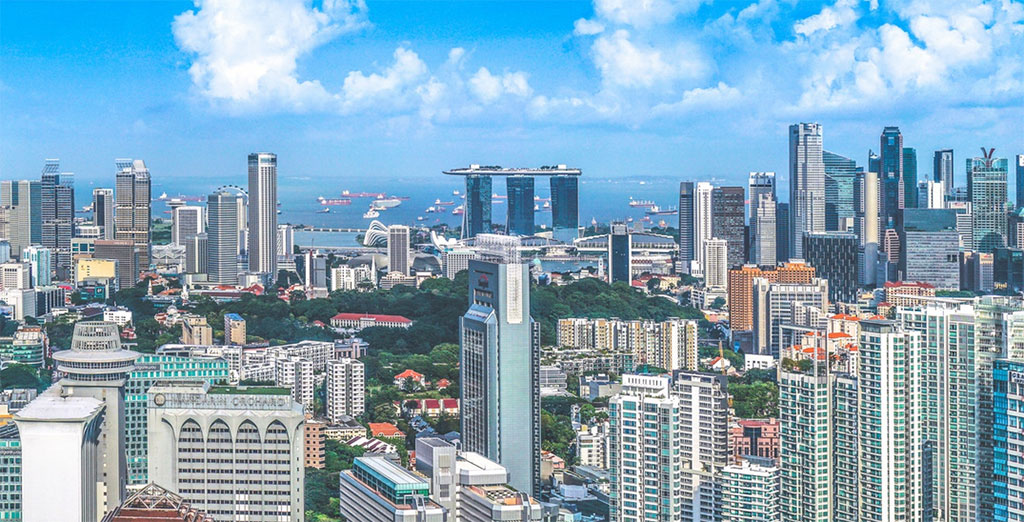 tweet
share on Facebookshare on Twittershare on Pinterestshare on LinkedInshare on Redditshare on VKontakteshare on Email
Prof. Dr. Amarendra Bhushan DhirajJune 4, 2018