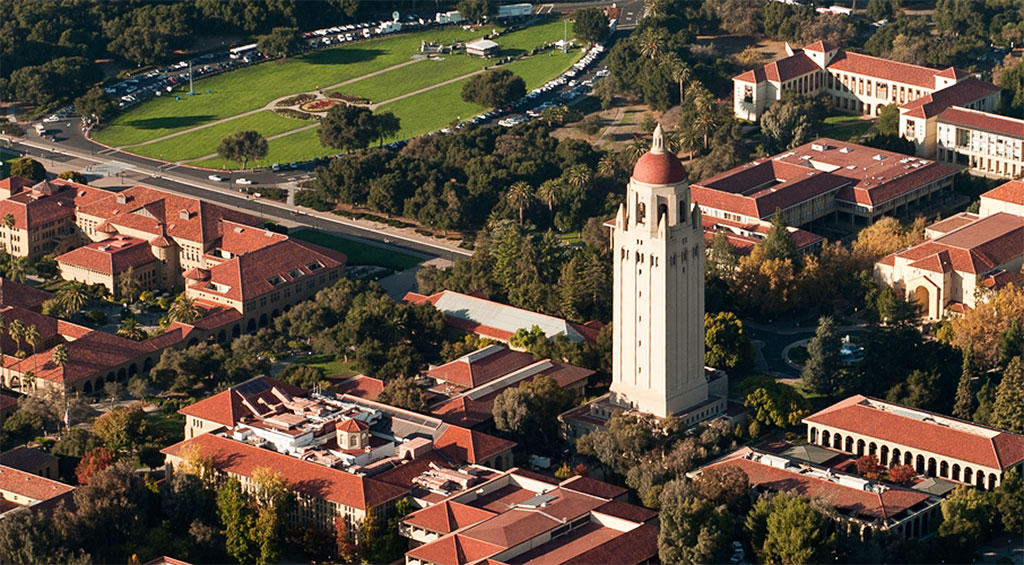 American universities made up six of the top ten higher education centers, according to the latest global rankings, with Stanford University topping the list, followed by Massachusetts Institute of Technology (MIT), and Harvard University.

The US has the most universities appearing on the CEOWORLD magazine’s list of the best universities in the world for 2018 ranking, with a total of 123 institutions in the top 500 from 54 countries.

The ranking looks at the international influence of the university, recruiters responses, employers feedback, job placement rate, admission eligibility, specialization, and academic reputation, with international recognition of academics accounting for 20 percent of each university’s score.

The 20 Best Universities in the world for 2018, According To The CEOWORLD magazine:

How to Maximize Cash Flow by Automating Accounts Payable

Shan HaqC-Suite Agenda
CEOs certainly have their work cut out for them these days. Facing uncertain supply chains, accelerating inflation, and widespread labor...

When It Comes to Influencer Marketing, Don’t Take Shortcuts

Kelly KeenanC-Suite Agenda
Many view Influencer Marketing as a cheat code. They seek out partnerships with celebrities to buy their way into benefitting...

3 Ways to Improve Your Strategic Leadership

Jamie FlinchbaughC-Suite Agenda
Strategy development and the strategic thinking that enables it have become increasingly important for leaders at many different levels in... 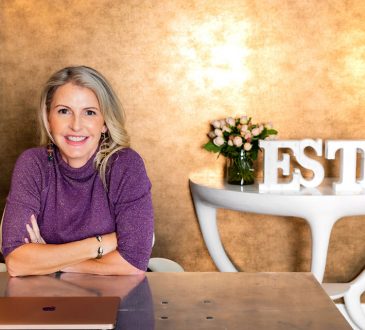 With jobs set to disappear, here’s the 5 key skills you need to make a career pivot

Roxanne CalderC-Suite Agenda
As a result of social distancing, lockdowns, isolations and the increase of virtual communication during COVID, our jobs have already...

Denise Drace-BrownellC-Suite Agenda
McKinsey Global Institute identified digital competency as one of four skill categories necessary for employees to “future-proof” their ability to...