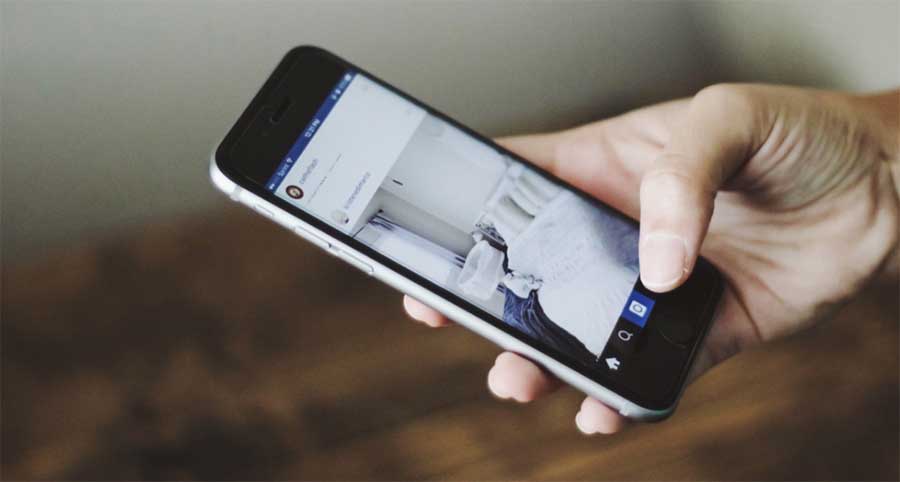 Humans’ resistance to change is wreaking havoc on marketers yet again. In response to Facebook’s latest algorithmic update to its news feed, professionals everywhere predict the world’s biggest social platform will house a lot less organic traffic and customer engagement.

But, as usual, the predicted gloom and doom isn’t exactly as it seems. This happened when Facebook cracked down on uber-promotional posts in 2015 and businesses somehow survived. The brands found workarounds and succeeded despite the apparent death knell.

The same can happen now — provided, of course, that organizations look for the silver lining.

Not quite up-to-speed on Facebook’s face-lift? Here’s a quick primer.

In a nutshell, users will see individuals’ posts in their news feeds instead of brand posts. Facebook will score how applicable each post is for a user based on available content, signals, and predictions. Facebook’s goal is to create more natural engagement between people rather than giving precedence to businesses.

From a user standpoint, the changes may be a breath of fresh air; but for the marketers trying to reach them, there’s worry and plenty of feverish hand-wringing. For starters, professional pages that develop content will automatically score lower than individual pages. And if brands’ viewership rates for their posts are only about 2 percent, an algorithm update will likely cut that more than in half.

So what could possibly be the upside? Marketers and celebrity influencers have to create more meaningful connections between brands and buyers. That’s a positive opportunity for any company willing to step out of its self-constructed comfort zone.

Facebook’s news feed alterations will hurt some industries more than others. But those that foster true word-of-mouth traction with loyal customers should see an uptick in their returns. After all, word of mouth is a $6 trillion industry that accounts for about 13 percent of sales; that’s as good a reason as any to shake things up.

Want to get people talking about your offerings and customer service? The following steps help you double down on your Facebook efforts, bolster your networks, and encourage continued dialogue:

Keep the trail warm. Now isn’t the time to be passive on your Facebook account. Instead, maintain an active presence by reacting and sharing with followers. When someone comments on a post, keep the conversation flowing with a human voice that transcends your company logo.

Not sure you’re ready for this kind of behavior? You can be if you get to know your audience members well and understand their core challenges, desires, beliefs, and interests. The more you know about your target prospects and current customers, the more natural your online interactions will sound.

Don’t live in the short term. Facebook isn’t optimized for fast clicks anymore, so forget about short-term relationships. Instead, consider the long-term value of developing reciprocal banter. Your brand will be seen as having a personality, which welcomes lasting advocates.

Where does that start? Just as you would with a friend, stay active and monitor your accounts. Watch Red Bull as an example of a company that doesn’t let chances to engage its community fall by the wayside. Its Facebook updates brilliantly merge humor with education and constantly win it fans. If you maximize those encounters, customers will find you, no matter how Facebook positions your posts.

Step up your content game. Is your content good? Make it great. Already great? Shoot for exceptional, and never settle for anything but. Aim to create high-quality content on all your channels, especially Facebook. You probably already have some high-performing posts from the past, so search your analytics for those golden nuggets.

Then, take those pieces, and study what made them stand out. Did they include a viral video? An amusing meme? What was it that made them draw in your audience? Crack the code, and you can continuously recreate that magic and expand your reach.

No one enjoys having the rug pulled out from under them, least of all people trying to market brands on social media. Still, it’s better to get up and brush yourself off than stay down when you’re caught by surprise. You may find that taking a different route gets you even closer to your target audience and your target profit.

tweet
share on Facebookshare on Twittershare on Pinterestshare on LinkedInshare on Redditshare on VKontakteshare on Email
Jeff EpsteinMay 25, 2018

Jeff Epstein is CEO and founder of Ambassador, a trusted referral software company that empowers brands to increase customers, referrals, and revenue by leveraging and scaling word of mouth.
view all posts