CEOWORLD magazine - Top Stories - Executive Education - From Barack Obama to Katy Perry: Who Has The Most Influence on Twitter? 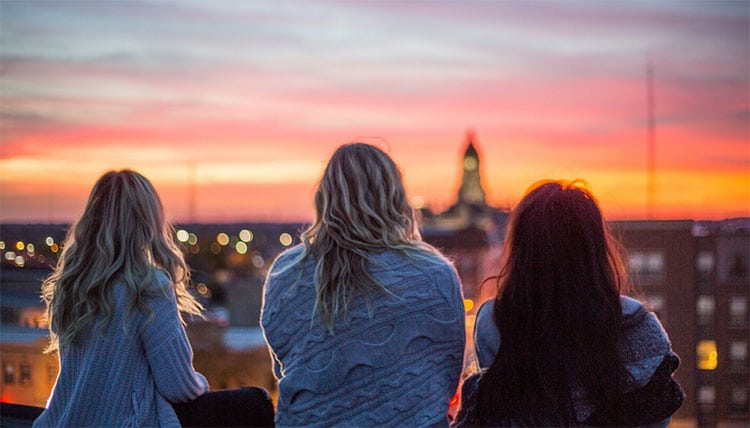 Twitter is one of the most popular social media platforms on the planet. Practically all the rich and famous use it, everyone from Barack Obama to Katy Perry.

If you’ve ever wondered which top celebrities have the most influence online, wonder no more.

A new interactive tool from GoCompare gives you the lowdown on celebrity Twitter activity with just a few clicks. The Real Influence of the Twittersphere lists the most loved, top 50 movers and shakers in the world today.

You can find out exactly how many people follow them, what celebs are tweeting about most often and what their favorite words are.

Social media platform Twitter boasts over 330 million active users, many of whom are eager to find out what their favorite celebrities are up to on a daily basis. With this simple tool, you can now take a look at a range of different information to see what the rich and famous are actually up to.

You won’t be surprised to learn that Katy Perry is currently the most popular celeb on Twitter. She has a staggering 108 million followers. But did you know her most popular post was retweeted nearly 68,000 times and that over half her messages are aimed at self-promotion?

The tool is a simple way to see what your favorite famous person is up to. The GoCompare team gathered information on the top 50 Twitter influencers. For each celebrity, you get three types of information:

All these individual metrics combine to give you a little look into the world of each celebrity. You can even see which high powered profiles have things in common like the words they use or the way the things they tweet about.

The Most Used Words

With all that’s going on in the world, you might be surprised to learn that the most used word by our top 50 influencers is ‘love’. The word clouds created by the interactive tool provide an interesting insight into the minds of some of the most famous people on the planet.

Take President Donald J Trump, for example. It’s probably no surprise that his most used word is ‘great’. People and tax are in there too as are fake and news. Trump isn’t the only one with a fixation on great. Billionaire entrepreneur Bill Gates uses the word quite a lot too but in an entirely different context.

Who’s The Most Political?

Putting aside Obama and Trump, actress Emma Watson is one of the most political celebs on the list. She uses some 60% of her tweets to pass comment on the world at large. Surprisingly, singer Alicia Keys and television host Conan O’Brian are also quite political, just not to the same extent.

Who Self-Promotes the Most?

As you might expect, many of the celebrities on the top 50 list are not averse to a bit of self-promotion. Top of the tree is singer Rihanna who is looking to sell something in 86% of her messages. Comedian and talk show host Jimmy Fallen isn’t not far behind and self-promotes in over 80% of his tweets.

It can be difficult talking about personal stuff, particularly on a platform like Twitter. For celebrities, it can even be hazardous to their popularity. There are plenty who like to get a little more touchy feely, however. 76% of Lebron James’ tweets are more personal while singer Ariana Grande isn’t averse to sharing her emotions. Pop star Taylor Swift, on the other hand, only tweets about personal things 7% of time.

The Real Influence of the Twittersphere by GoCompare may be just a bit of fun but it does provide some interesting insights. If you’ve ever wondered what your favourite celebrity is talking about most, you can find the interactive tool here.

CEOWORLD magazine - Top Stories - Executive Education - From Barack Obama to Katy Perry: Who Has The Most Influence on Twitter?