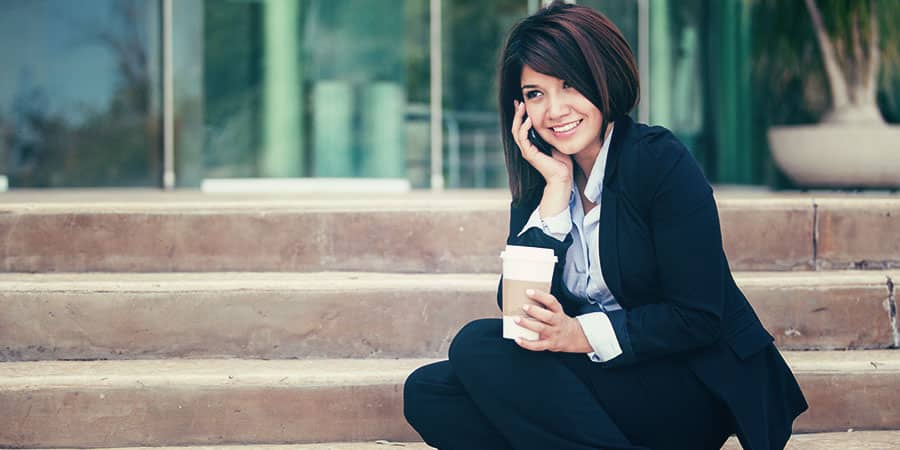 It’s no surprise, American universities take 15 places in the world’s top 20 universities for studying mathematics ranking for 2018 by the US News, and feature predominantly in the top ten.

The University Pierre and Marie Curie (UPMC), Paris in France, was again ranked as the best university in the world for studying mathematics, followed by Stanford, Princeton, Massachusetts Institute of Technology (MIT).

Only five institutions in the top twenty are not in the United States: Pierre and Marie Curie University in France, Peking University in China, ETH Zurich – Swiss Federal Institute of Technology Zurich in Switzerland, and the universities of Oxford and Cambridge in the UK.

Surprisingly, the University Pierre and Marie Curie (UPMC), Paris in France has been ranked No. 96 on the list of the “Best Universities In The World For 2018,” according to a new study out by the CEOWORLD magazine, Stanford University placed number 1 on the list, followed by Massachusetts Institute of Technology at No. 2, and Harvard University at No. 3.

Here are the world’s top 50 universities for studying mathematics: 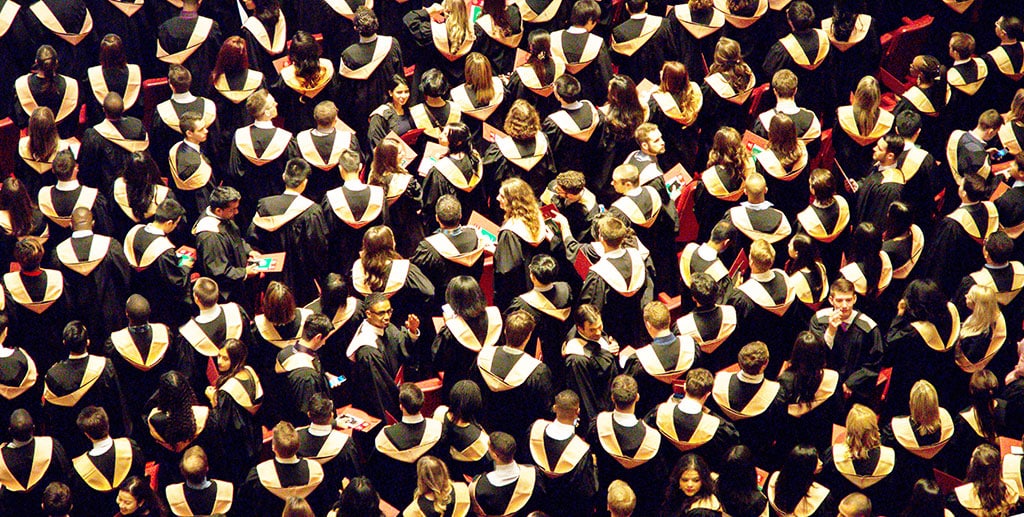 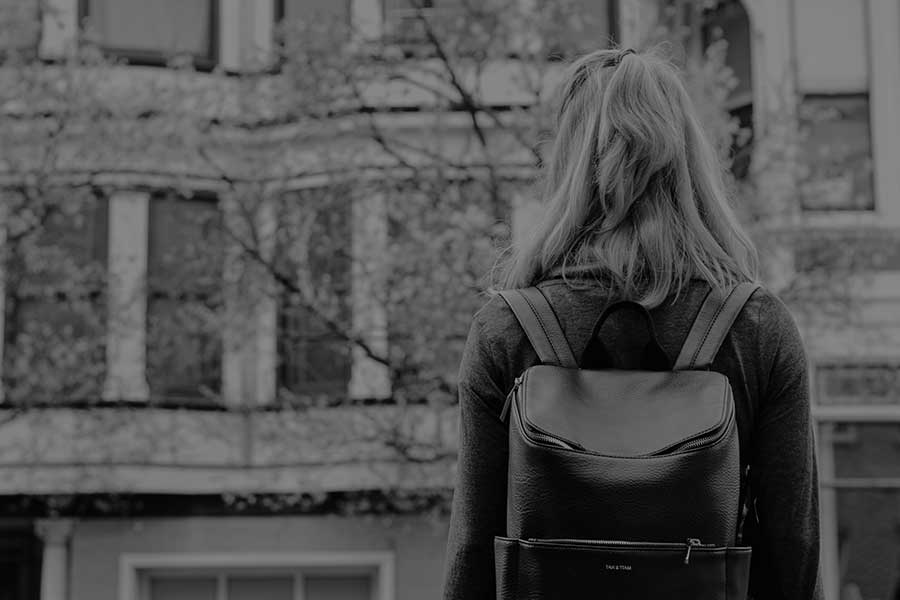 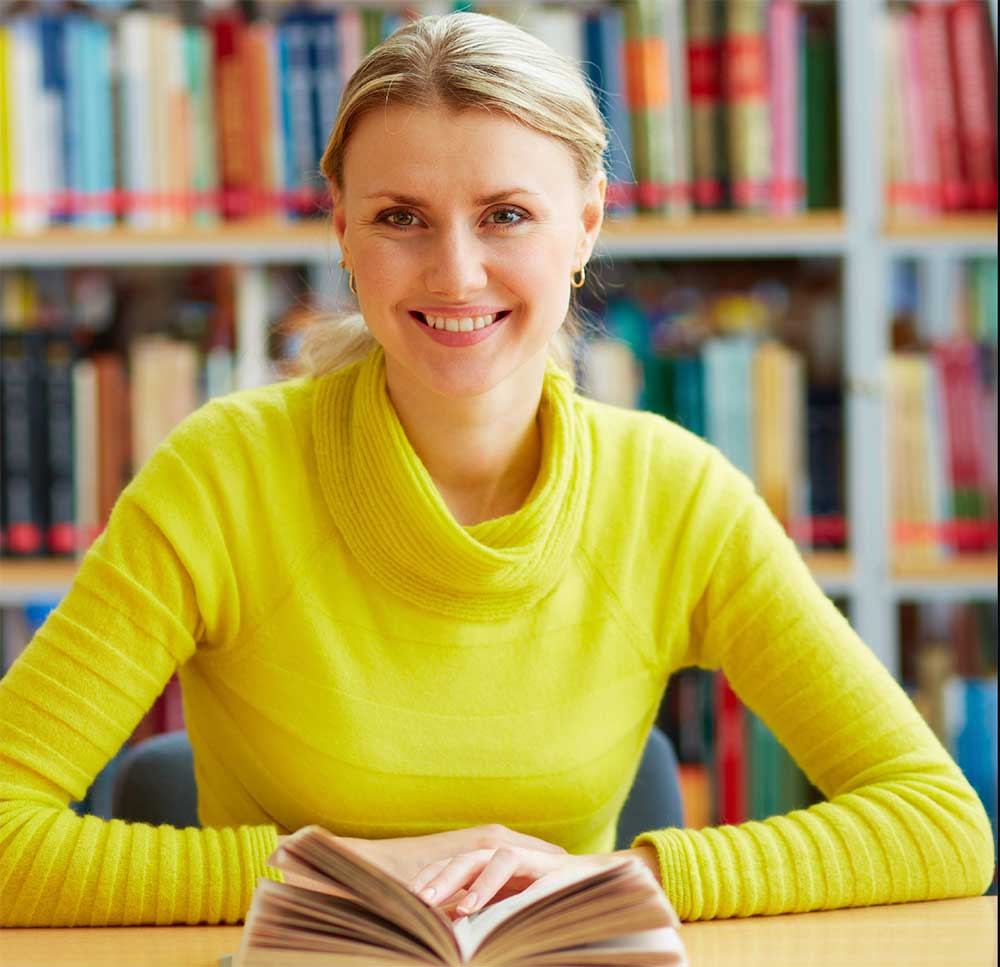 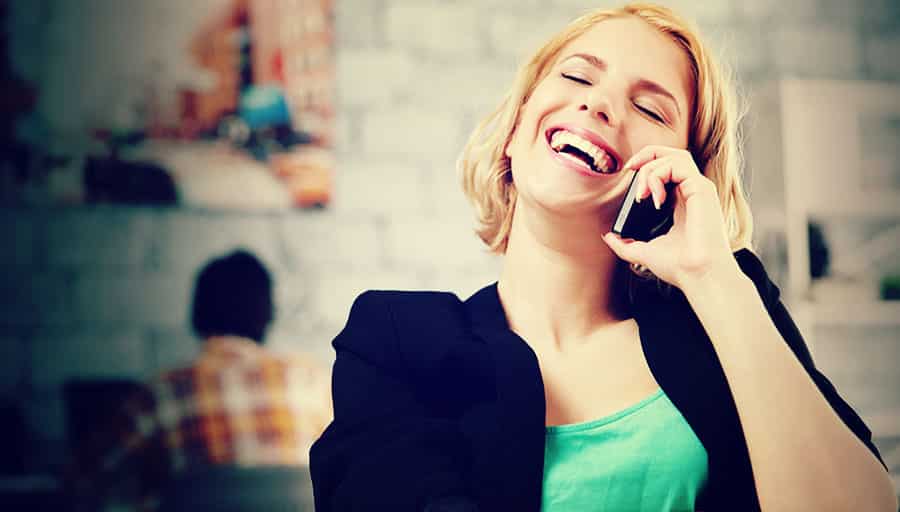 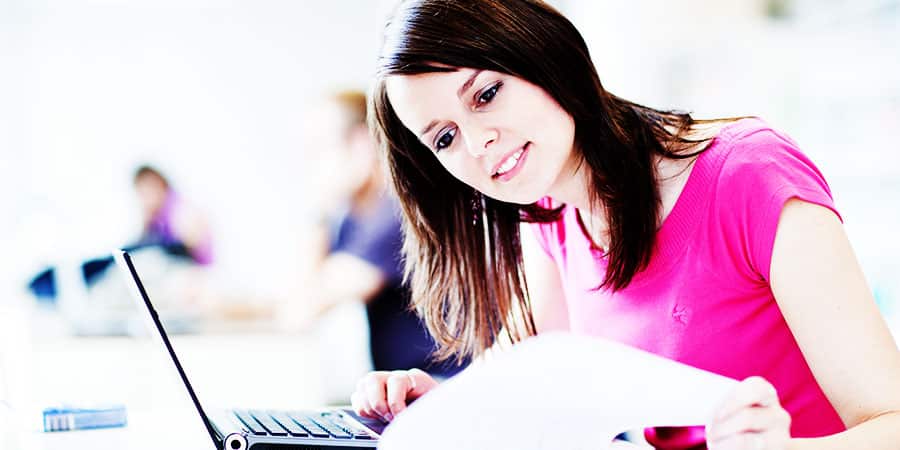 tweet
share on Facebookshare on Twittershare on Pinterestshare on LinkedInshare on Redditshare on VKontakteshare on Email
Prof. Dr. Amarendra Bhushan DhirajMay 16, 2018